Skip to content
The Whiting Crossing Trail spans from the intersection with County HH (east) to the Plover River bridge at the edge of Whiting Park (west). This trail winds through the scenic Mainland Meadows on its eastern end, part of the Village of Whiting well field. It travels through Upper Whiting Park on its west end, perched on a ridge above the Plover River. Several Indian mounds are visible in the park. Elm Street connects the two green spaces together.

This section of trail crosses through the Village of Whiting. Platted originally as McDill Village in 1873, Whiting was incorporated in 1947. It was named to honor George A. Whiting, a papermaking pioneer who built a paper mill on the Wisconsin River in 1891.

On its east end, the trail winds through Mainland Meadows, the southern portion of the Village of Whiting well field. In 1992, the Martha and James Mainland family made this 29-acre property available for purchase. The village was awarded a Land and Water Conservation Fund grant to acquire the property and develop a multipurpose trail system. The scenic meadows of grasses, wildflowers, and scattered trees protect the village’s water supply and provides habitat for numerous wildlife species.

In 2005, the oak forest surrounding the meadow was infected by oak wilt disease, which killed off most of the oak trees. The Village of Whiting replanted the area with a diversity of disease-resistant tree species. A kiosk along the Green Circle interprets the story of oak wilt in the village, and an adjacent nature trail identifies the newly planted trees.

On its west end, the trail travels through Upper Whiting Park (Village of Whiting), which offers picnic tables, views of the Plover River, an interpretive trail, and an educational shelter. The park also harbors several Indian mounds perched on a ridge above the river (click here to learn more about the mounds).

On the opposite side of the river from Upper Whiting Park, Lower Whiting Park provides restrooms, picnic tables, playground equipment, a boat landing, baseball fields, a shelter, fishing, and duck feeding. It also provides access to Westfahl Dam, which creates McDill Pond.

The dam is named after Tracy Westfahl, a 30-year resident on McDill Pond. Her son, Bob Spoerl, gave a donation in his mother’s memory that enabled the McDill Inland Lake Protection and Rehabilitation District to purchase the dam from the Village of Whiting and make repairs to ensure that the pond continues to exist for future generations.

The dam is the original location of an 1852 sawmill . Over the years, this area was used for a grist mill, graphite mill, and pulp mill, which was known locally as the “stink mill” for the bad odors emitted from a sulfate manufacturing process. In 1954, the Village of Whiting purchased the land and mills and created a public park. 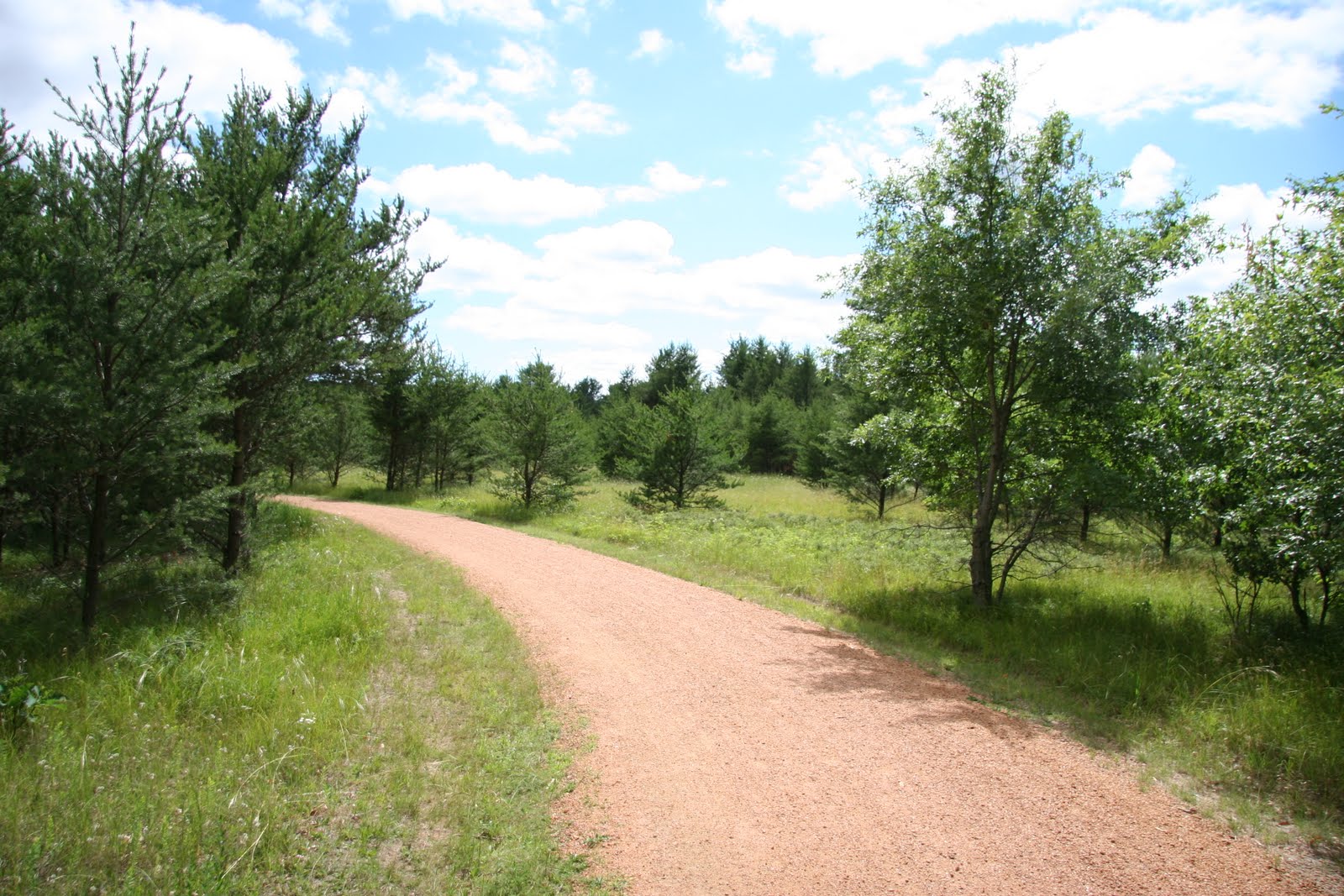 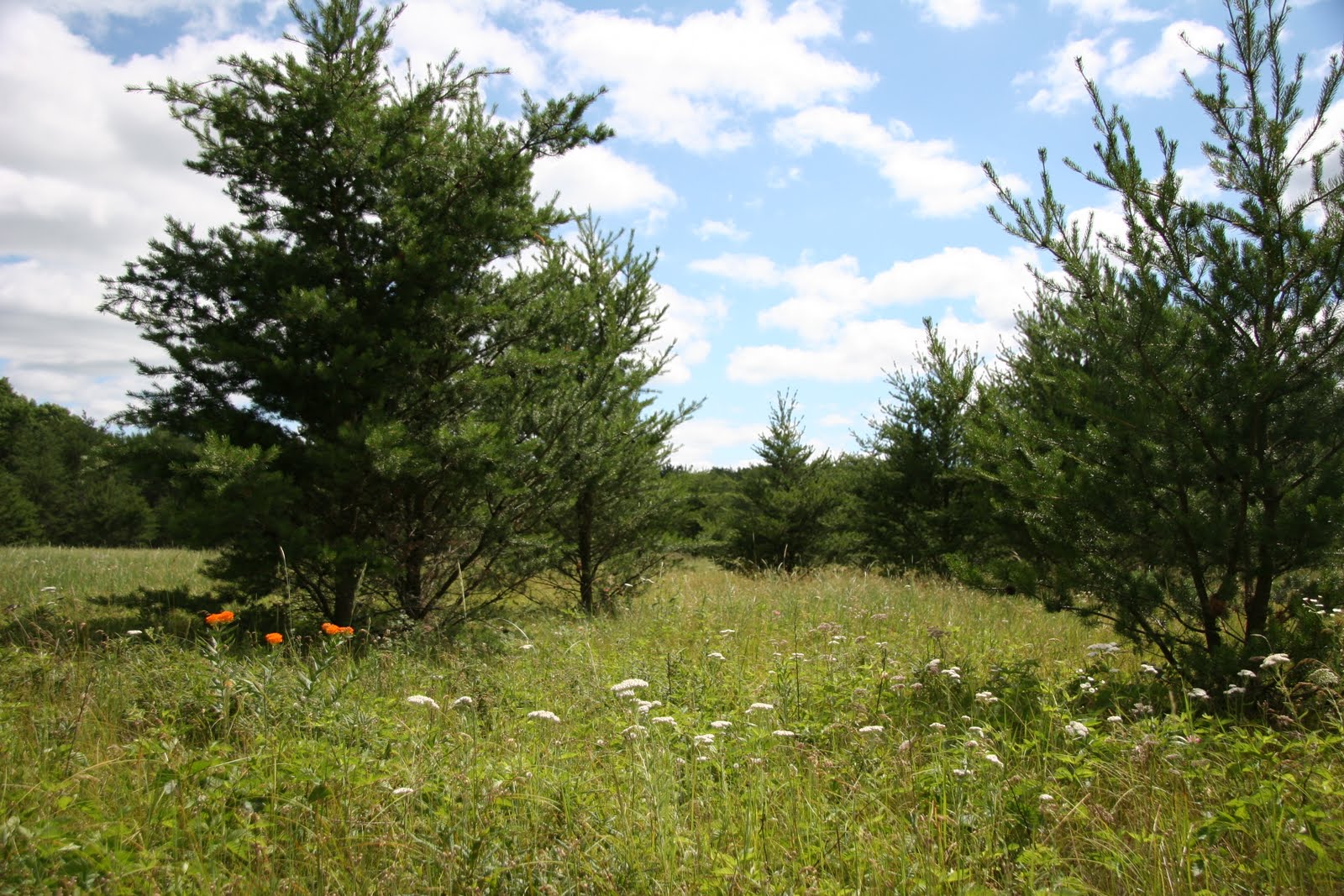 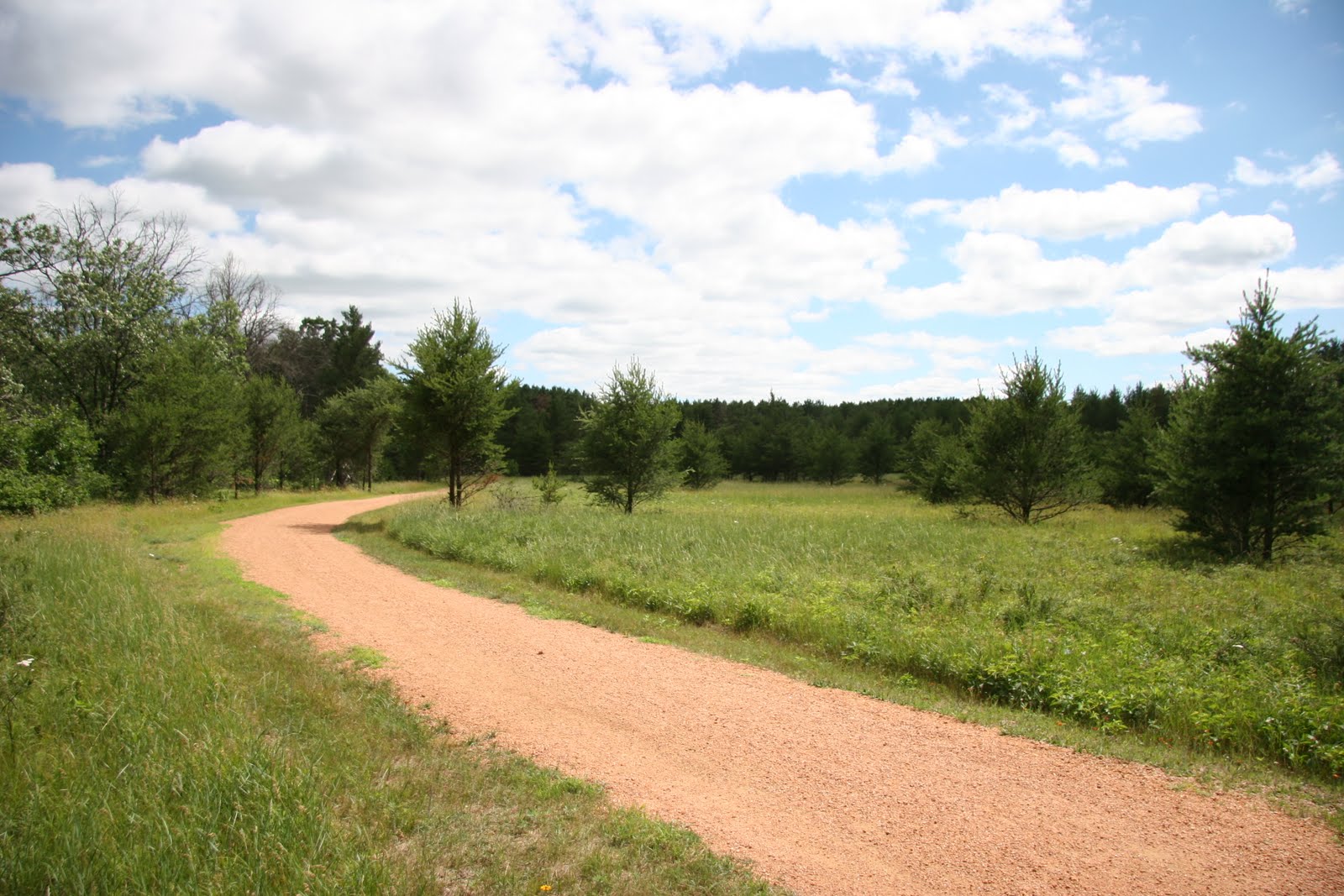 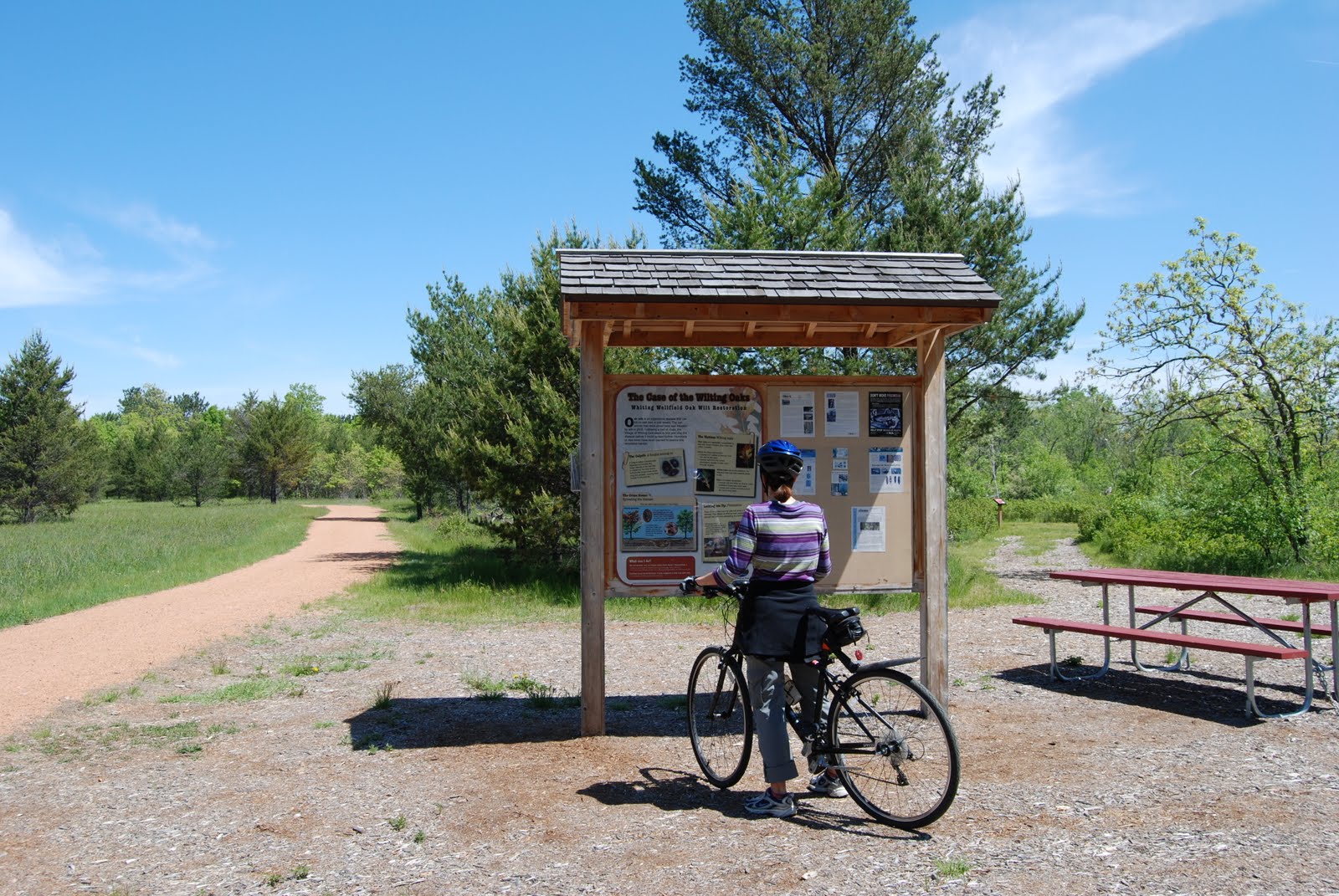 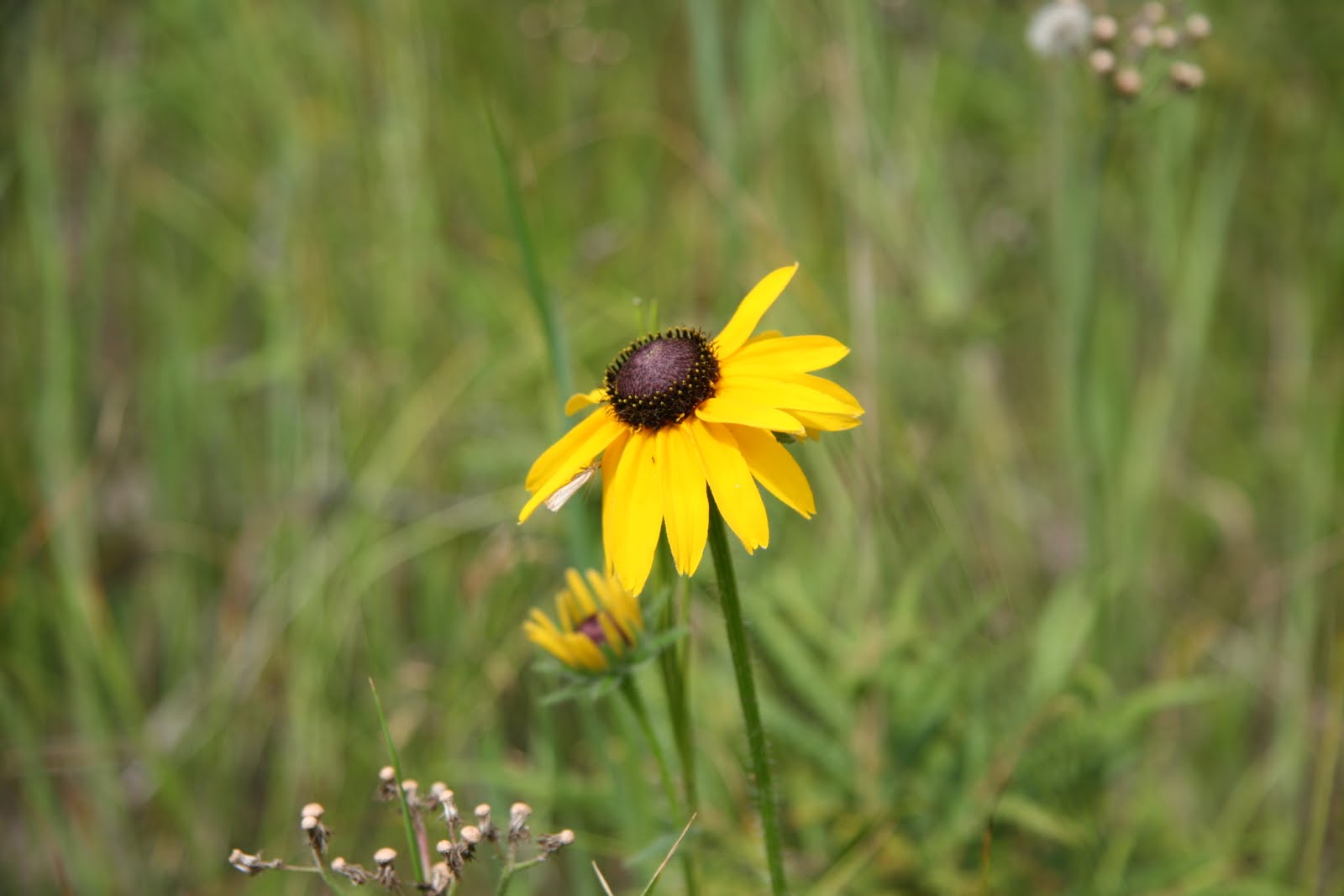 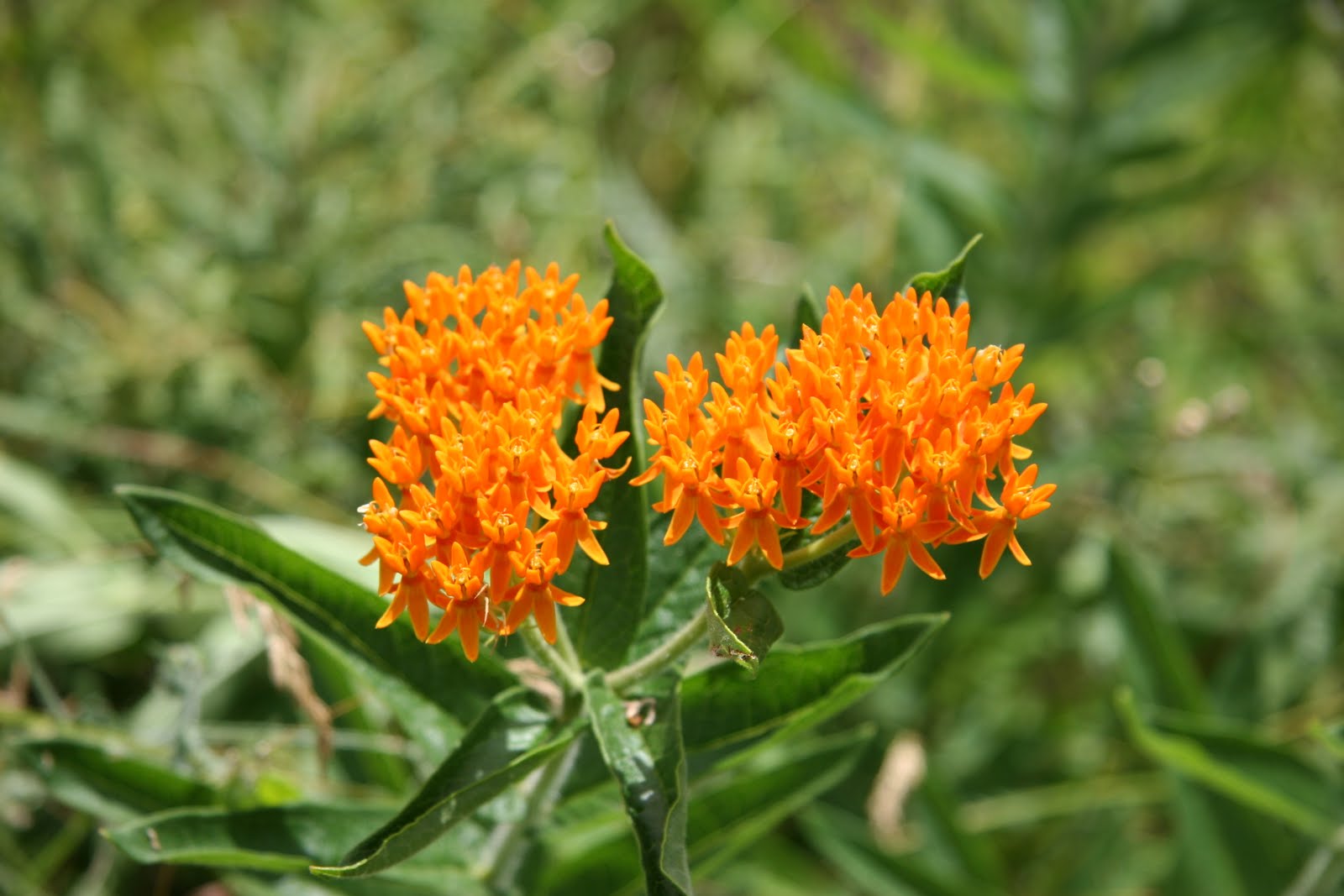 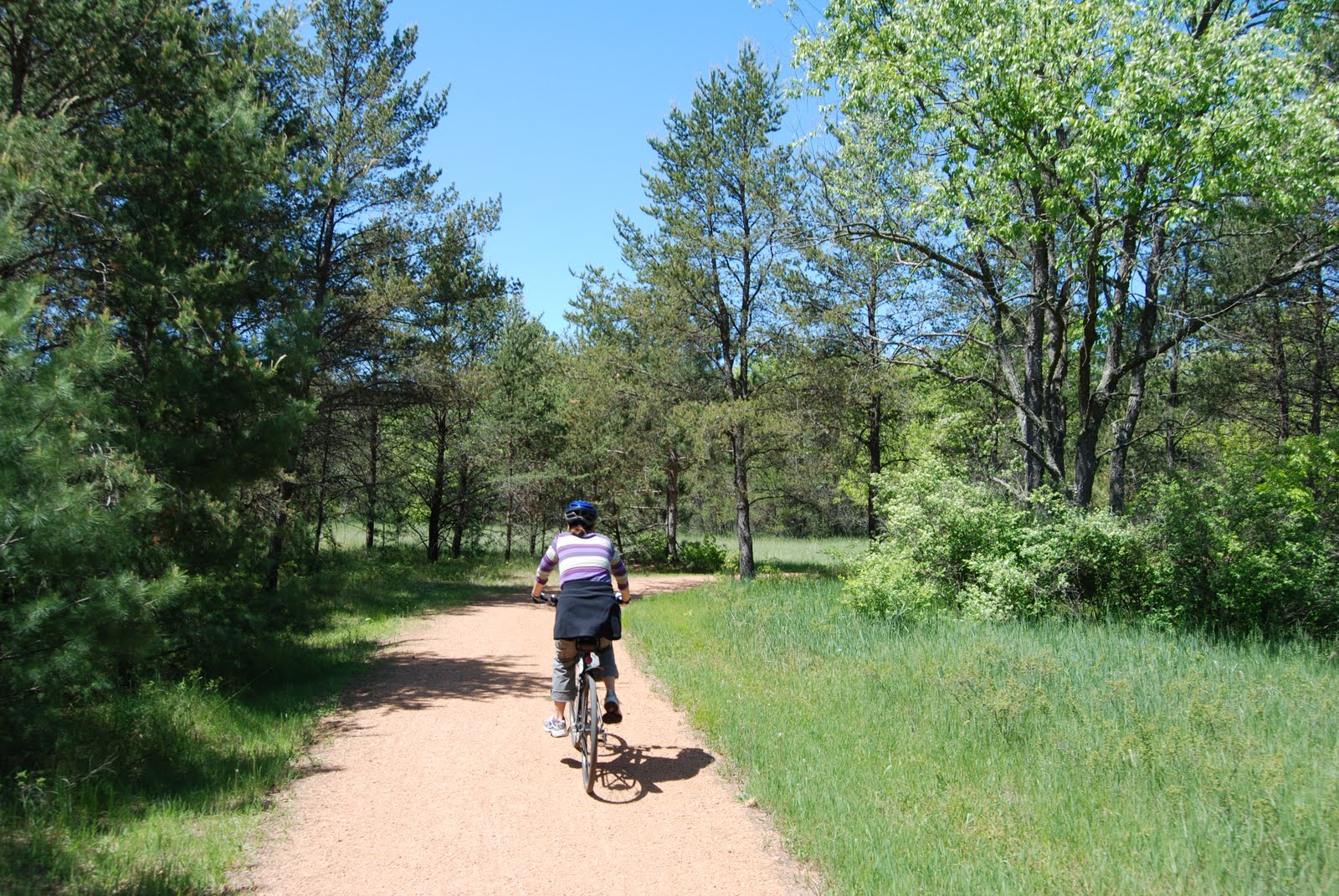