Skip to content
The popular Riverfront Trail spans from Bukolt Park in the north to the Highway 66 bridge in the south. It travels along the shore of the Wisconsin River through Bukolt and Pffifner Pioneer Parks, with easy access to historic downtown Stevens Point.

The city of Stevens Point was built around the timber industry. In 1839, a business entrepreneur named George Stevens purchased a shack along the Wisconsin River to house supplies for a sawmill he was building upstream. Unknowingly, he founded a community that would be named for him. By 1850, the town had about 200 people.

Stevens Point was a natural place for the lumber industry to develop. Logs floated down the Wisconsin River from the north were sawed into boards and tied into rafts. The boards continued their journey down the river to St. Louis, Missouri. By 1876, 25 saw mills and 16 shingle mills were located in Portage County.

Stevens Point has a bustling historic downtown district with unique architecture and specialty shops. Be sure to check out the popular Farmer’s Market in the historic public square (1853), held daily from spring to fall. There are several murals scattered throughout downtown that celebrate the history of the city. Numerous restaurants serve as a good break from the trail. Click here for more information about downtown.

At the south end of the Riverfront Trail (traveling south), you can cross the Hwy. 66 bridge over the Wisconsin River and follow the marked Westside Loop (2.4 miles) as an alternative route. 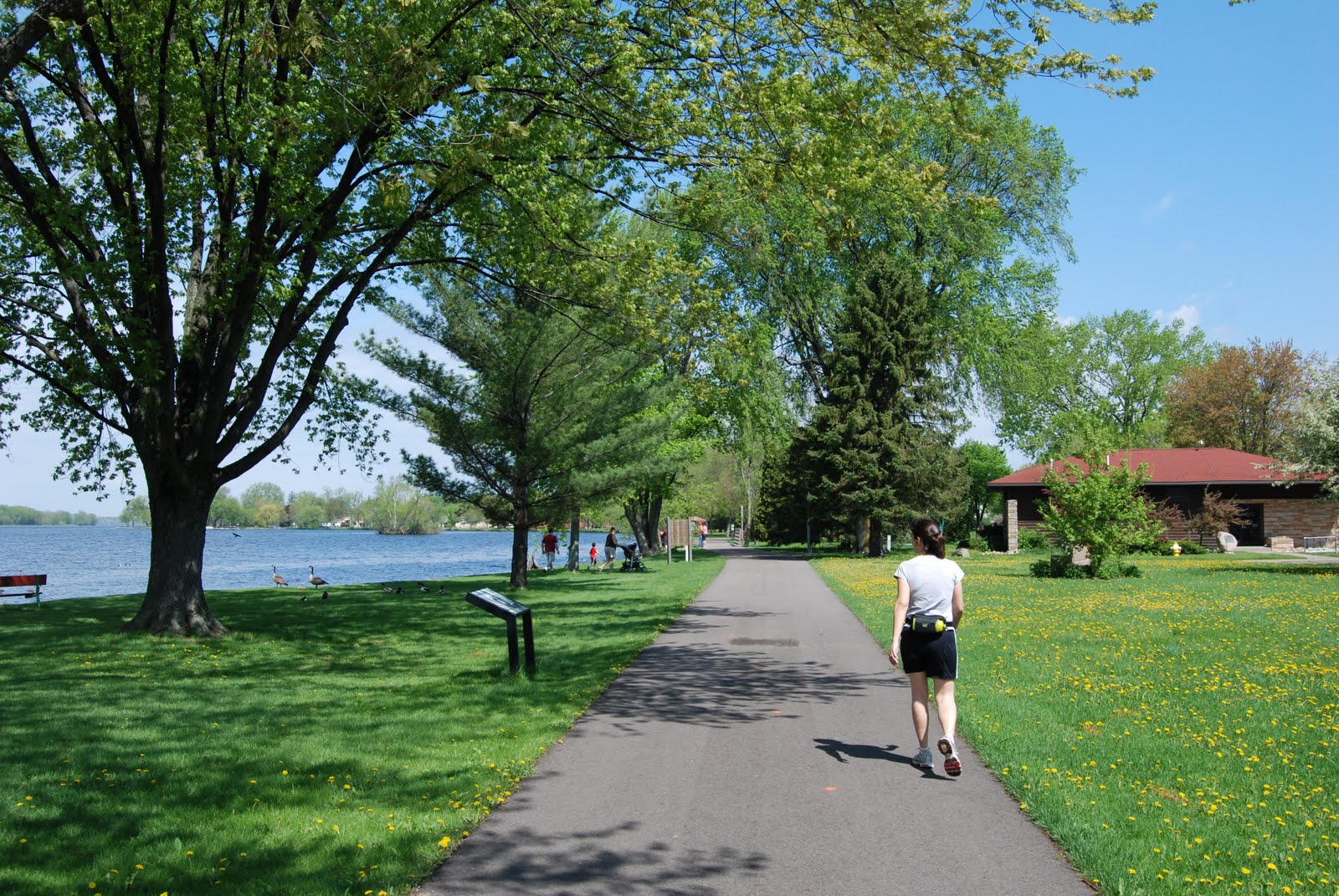 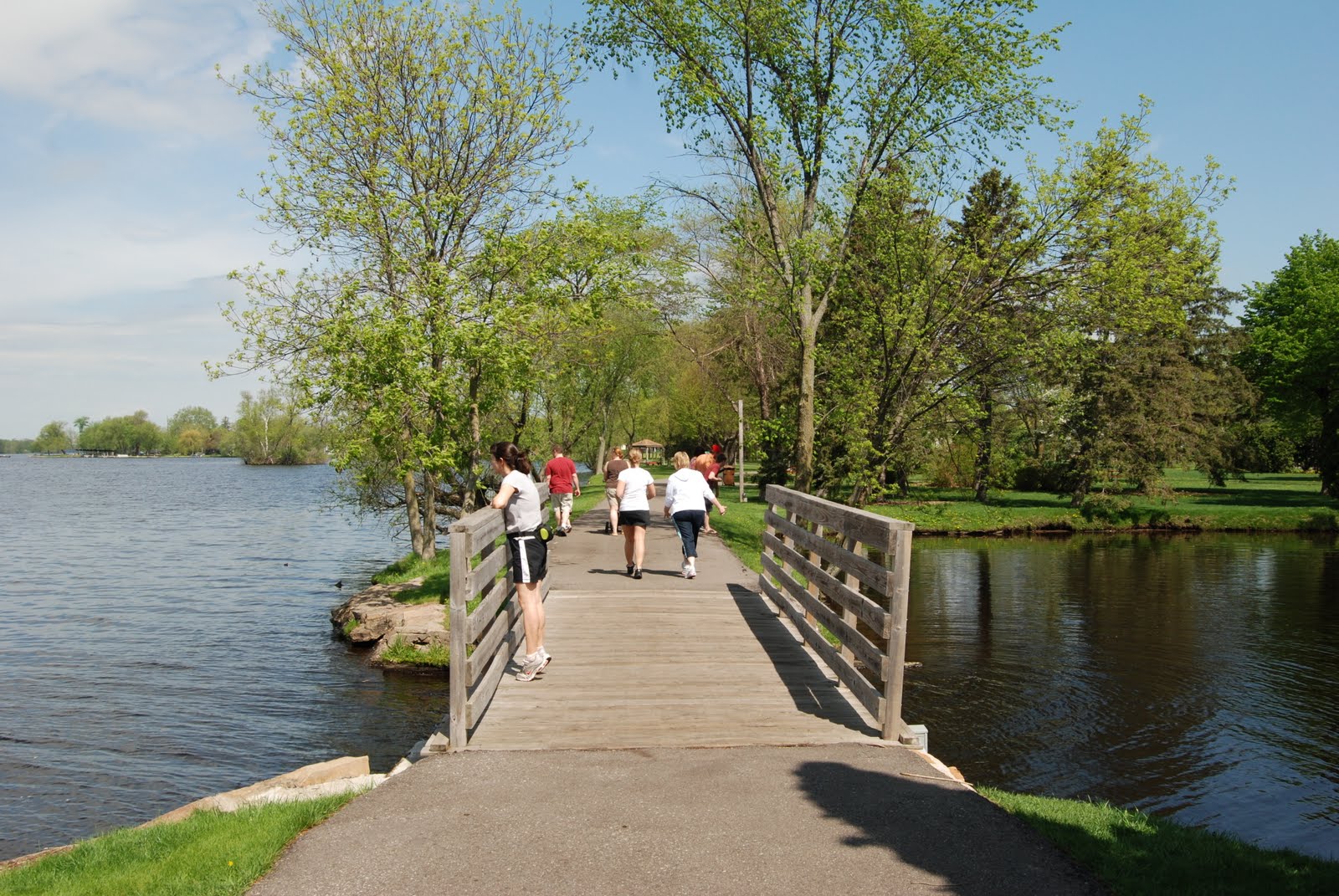 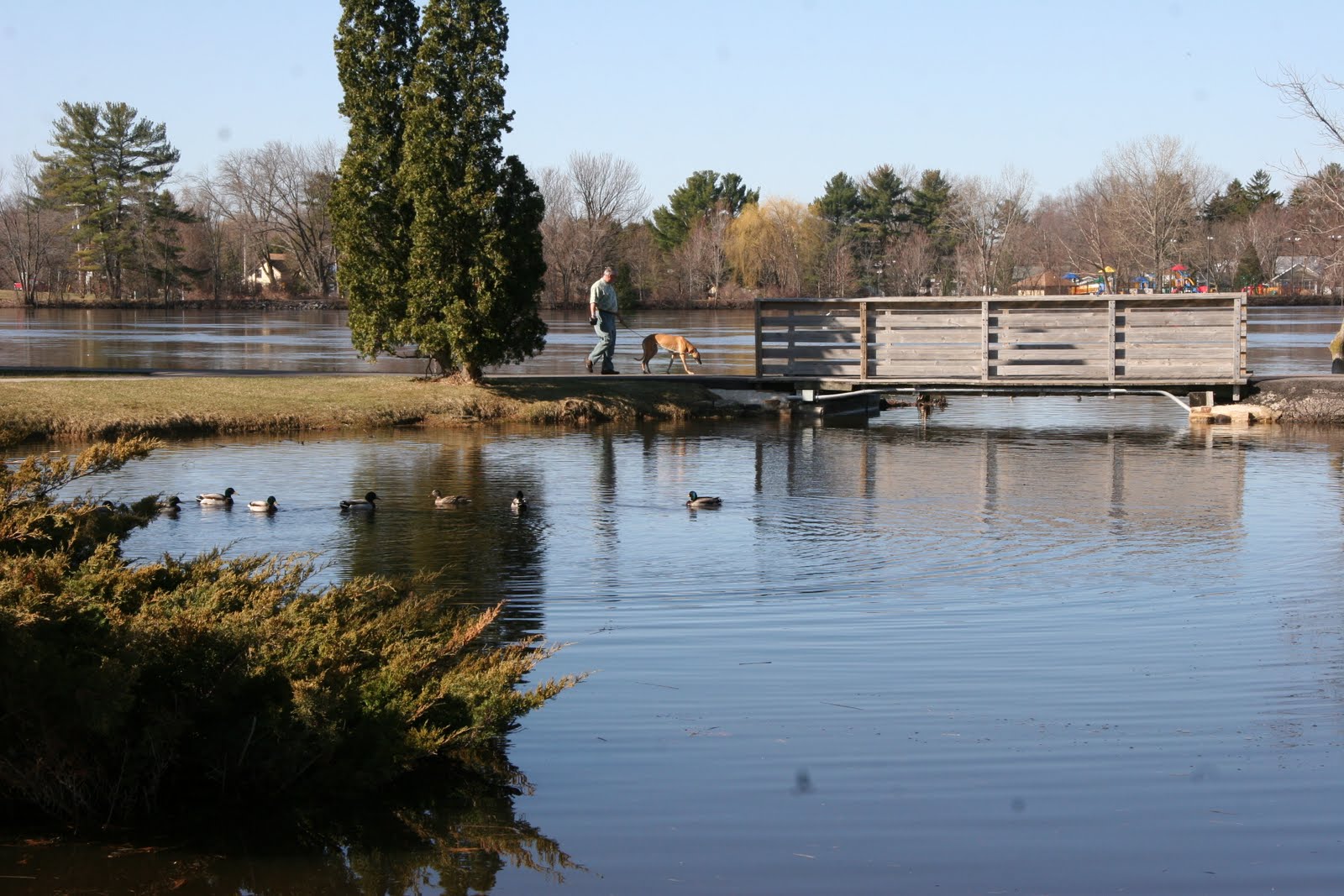 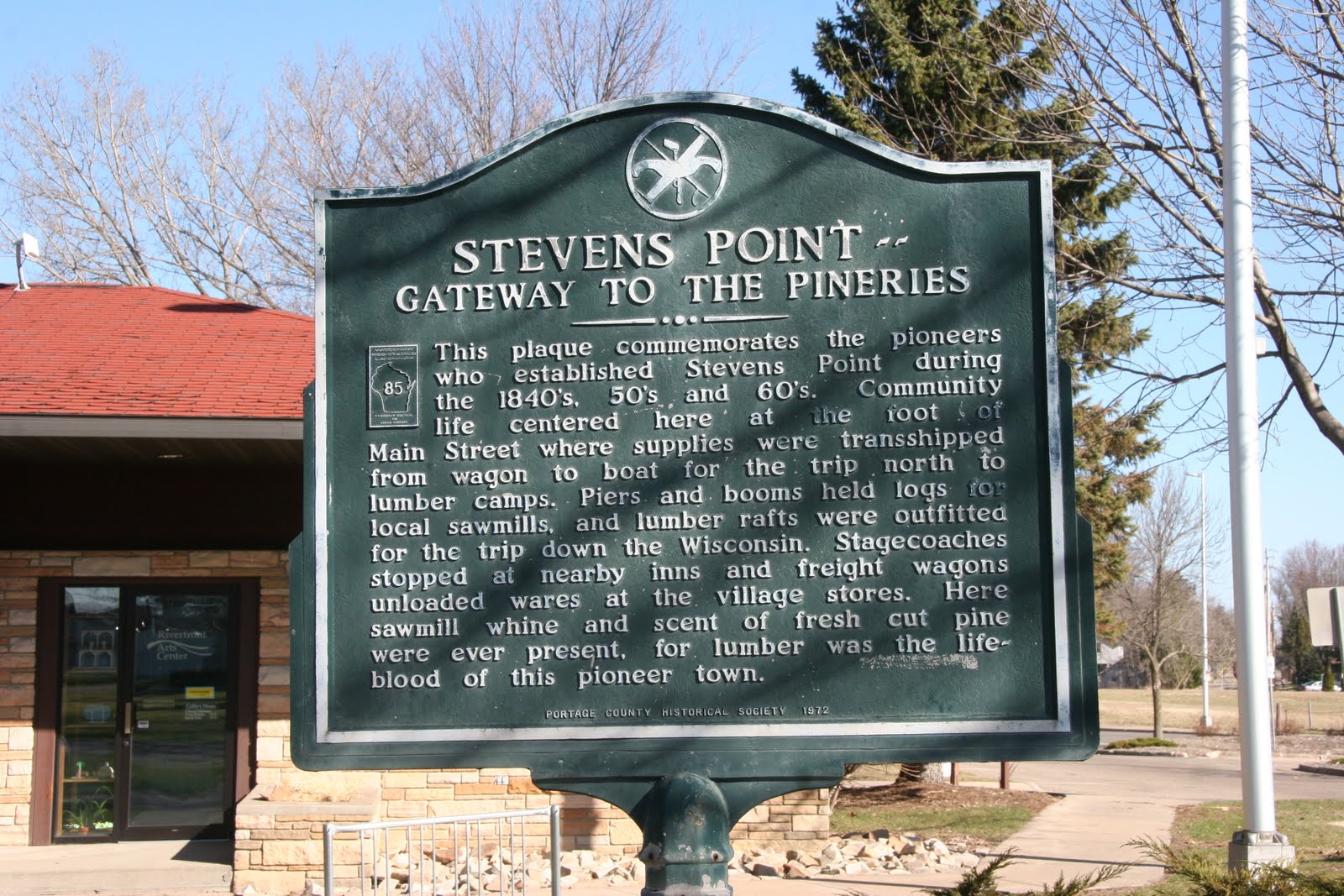 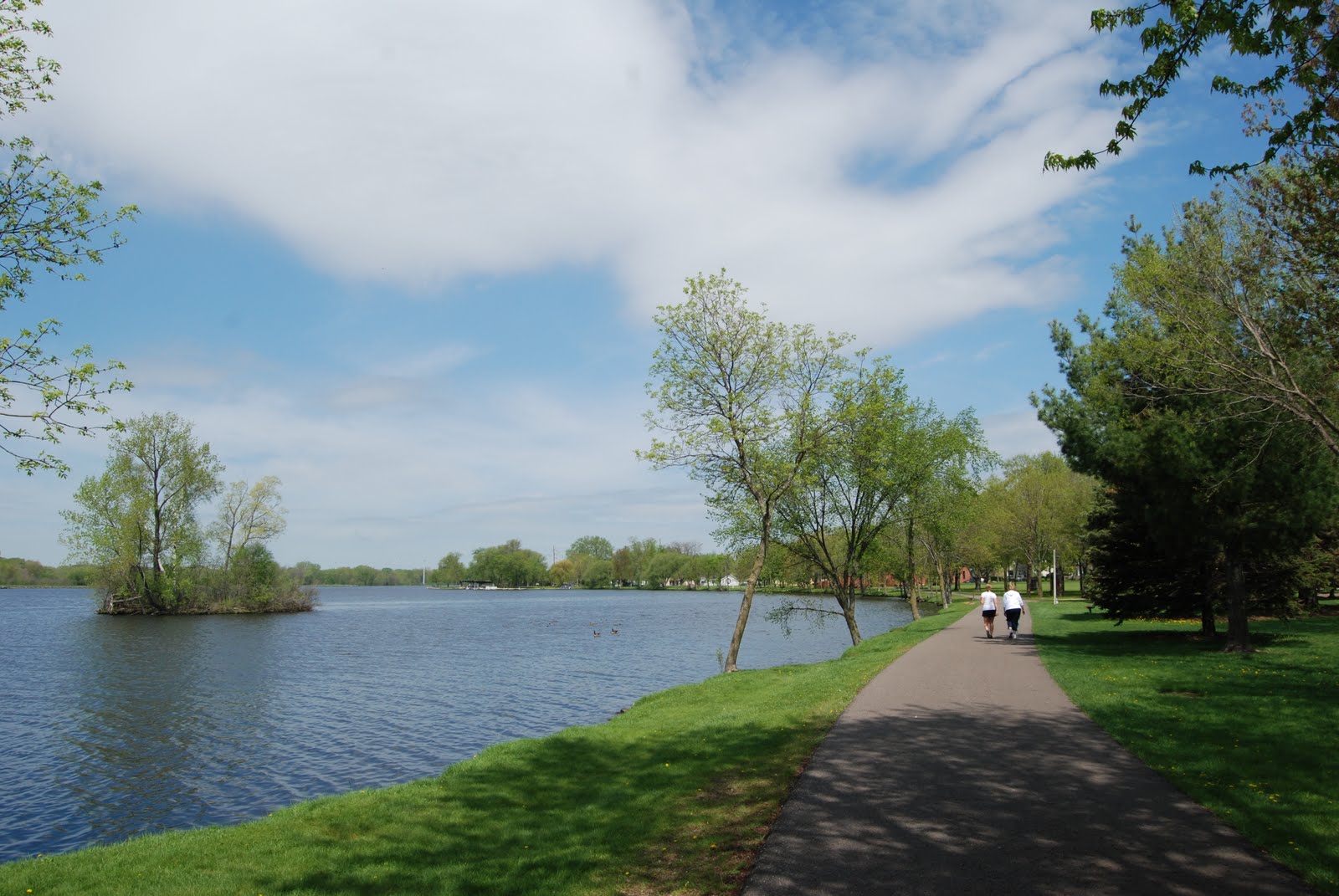 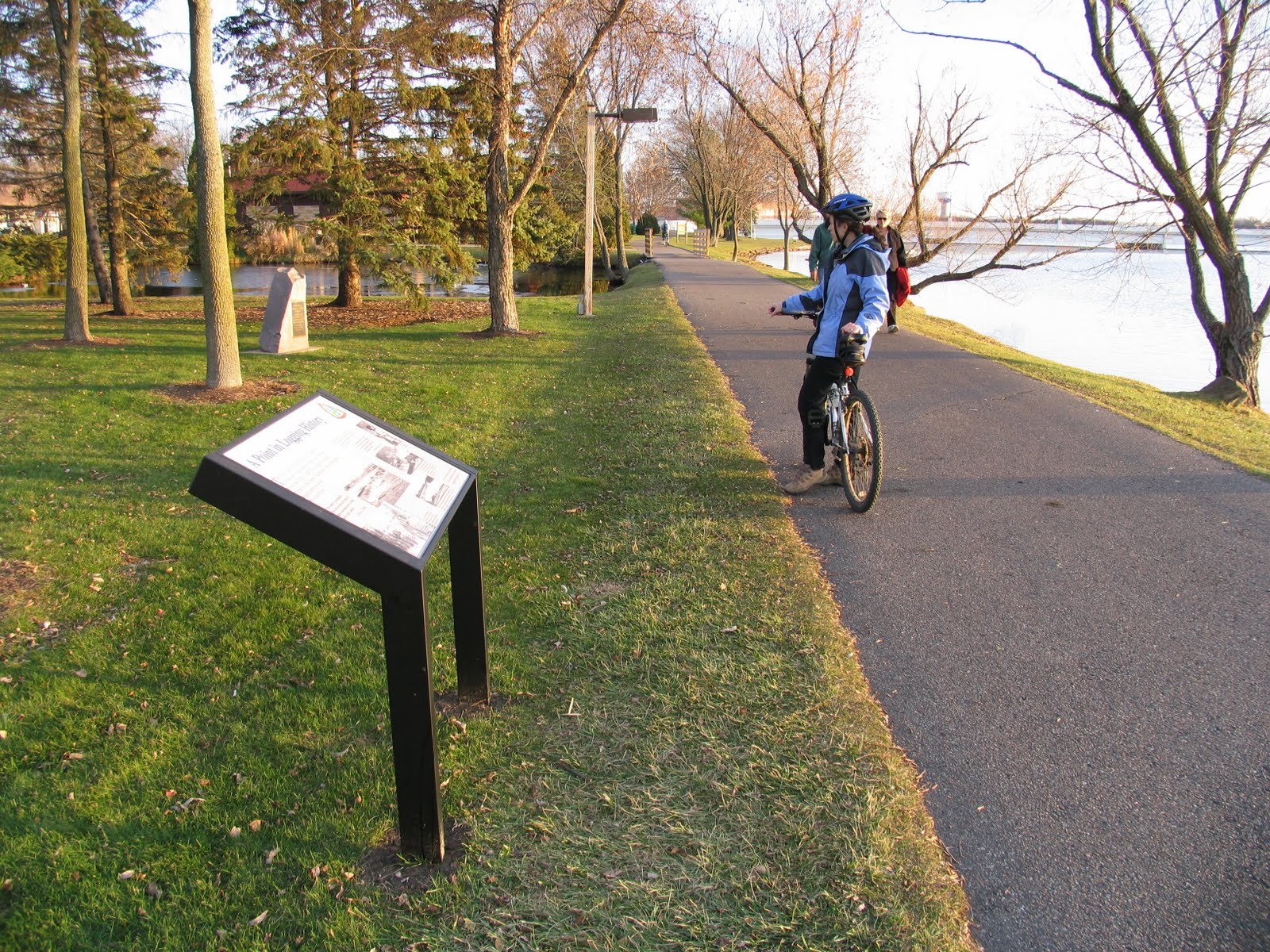 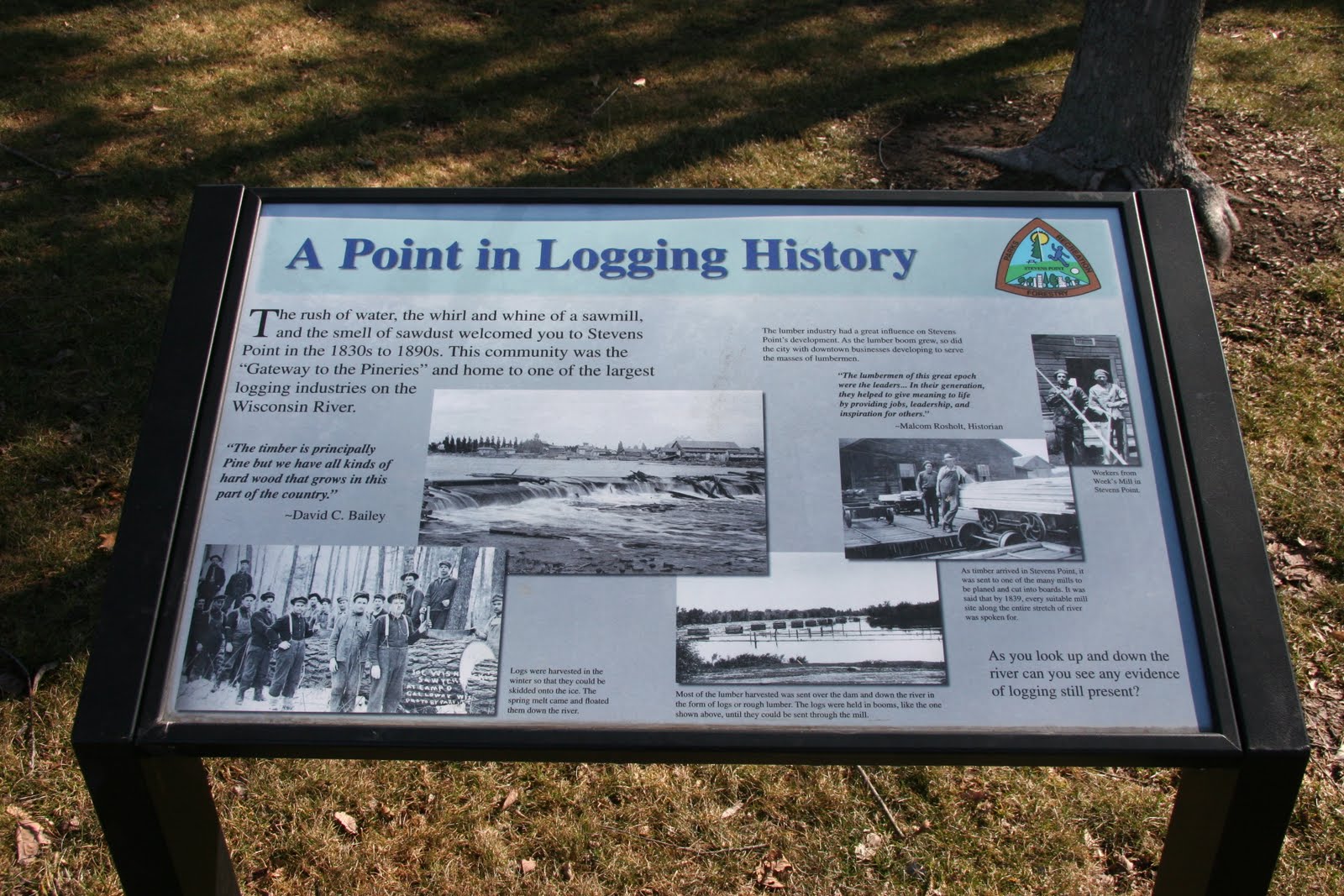