Skip to content
The Iverson Park Trail travels through one of the oldest and largest city parks in Stevens Point. It spans from Hofmeister Drive (north), travels over I-39, follows quiet residential roads, crosses over Hwy. 66, meanders through Iverson Park, ducks under a train bridge, and ends on Patch Street (south). Travel back in time by exploring historic stone structures built in the 1930s. Feel the rumble of trains as they make their way to and from the Stevens Point depot. And watch for waterfowl and bald eagles in the wide backwaters and channels of the Plover River.

In its early days, Stevens Point depended on the Wisconsin River for its water needs. By the early 1920s, however, numerous mills and factories were polluting the river, and the city needed to look elsewhere for better quality water. In 1921, Stevens Point purchased land along the Plover River for its new water supply. Robertson Park (named after the president of the local water commission) was developed here with the creation of a swimming area.

In 1935, Jules Iverson donated 60 acres of land adjacent to the park. The Works Progress Administration (WPA), a federal program created to bring the nation out of the Great Depression, landscaped and built numerous beautiful structures out of native sandstone. Today, you can still see the bridges, bath house, and shelters that define the historic ambiance of the park. Click here for a detailed history of Iverson Park.

Nestled along the Plover River, Iverson Park is the largest city park in Stevens Point at 121 acres. It offers restrooms, playgrounds, picnic areas, a beach, a bathhouse, nature trails, a nature center, lodges, and picnic shelters. Click here for more information about Iverson.

The Iverson Park Trail starts at the end of Hofmeister Drive, crosses I-39, winds through quiet residential areas, crosses Hwy. 66 into Park Ridge, and turns east into Iverson Park. The Birding Trail continues south through Iverson Park to Patch Street.

Walking or biking through the residential area leading to Iverson Park can be fascinating. From May 1 to July 1, it is possible to be serenaded by the Northern Cardinal, Rose-breasted Grosbeak, Gray Catbird, and Brown Thrasher among others.

The real jewel of this trail is Iverson Park. More than 200 species of birds have been seen in the corridor along the Plover River and its flowage, McDill Pond. The Green Circle accesses the central and southern portions of the park, but be sure to also visit the northern portion to Hwy. 66. Explore the areas around the ball diamond, near the river, and east of the river in the mature pines. A trail winds through the area over to a city well and south toward the Stevens Point Country Club. Birds that are predictable in this area include Eastern Phoebe, Tree Swallow, Belted Kingfisher, Mallard, Pine Warbler (mature white pines), Baltimore Oriole, and Common Yellowthroat.

Back at the Green Circle, the trail going south splits in two. It is possible to continue birding on the lower walking trail near McDill Pond, or take the upper Green Circle trail which borders neighborhood homes. In the last quarter mile, both trails combine, go under the Canadian National Railroad, and end on Patch Street.

The assemblage of birds found on the upper trail can be quite different from that found on the lower. The upper trail has House Wrens, woodpeckers (hairy, downy, red-bellied), Chipping Sparrows, and Blue-gray Gnat-catchers (during migration). The lower trail often has Wood Ducks, Bald Eagles, Osprey, Song Sparrows, Yellow Warblers, and Red-winged Blackbirds. Of course, some overlap of species can occur.

The Patch Street bridge features one of nature’s most marvelous sights: a Cliff Swallow colony. These birds are cavity nesters and plaster their mud nests to the underside of the bridge. You can often find several hundred nests here in a season. 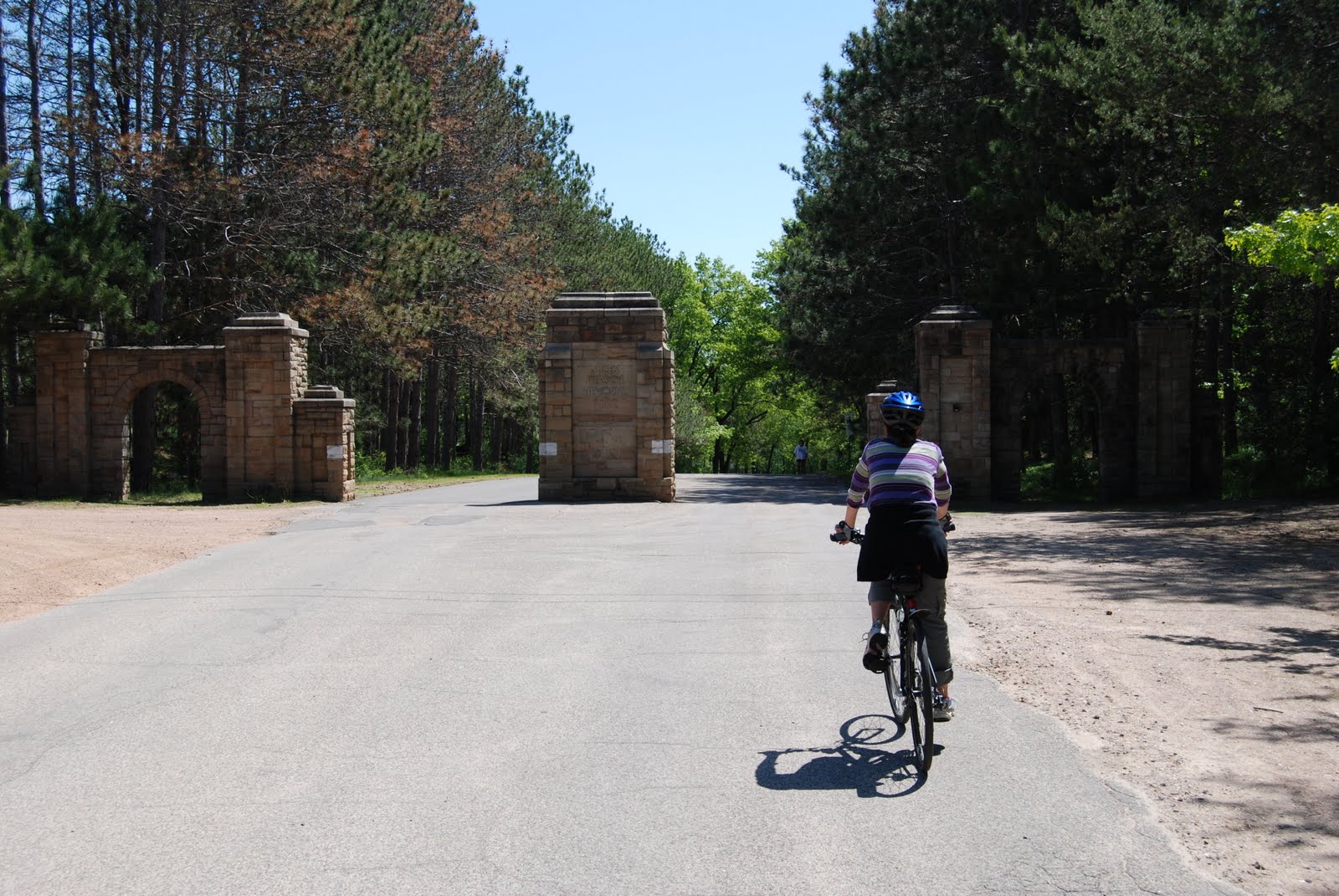 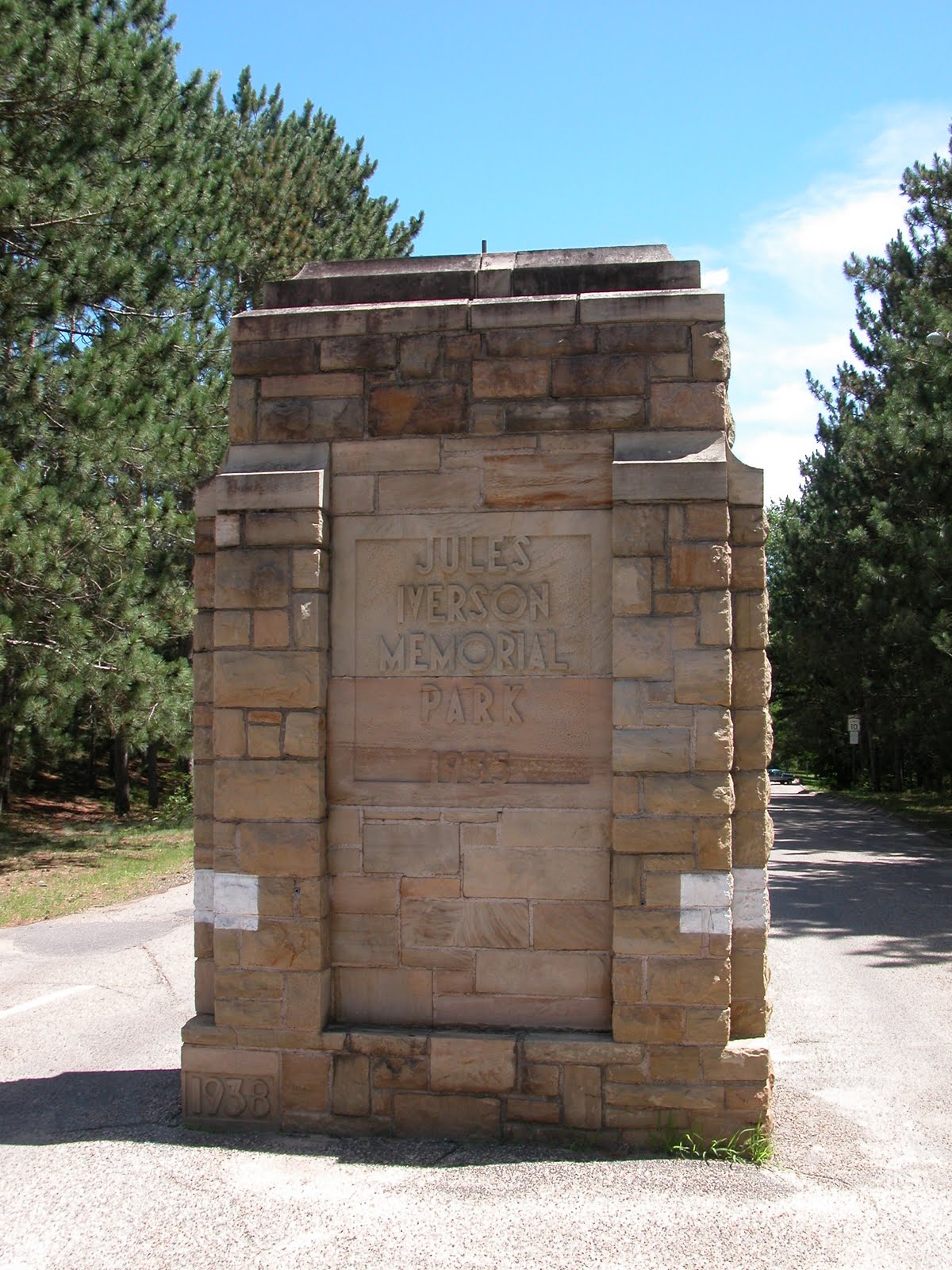 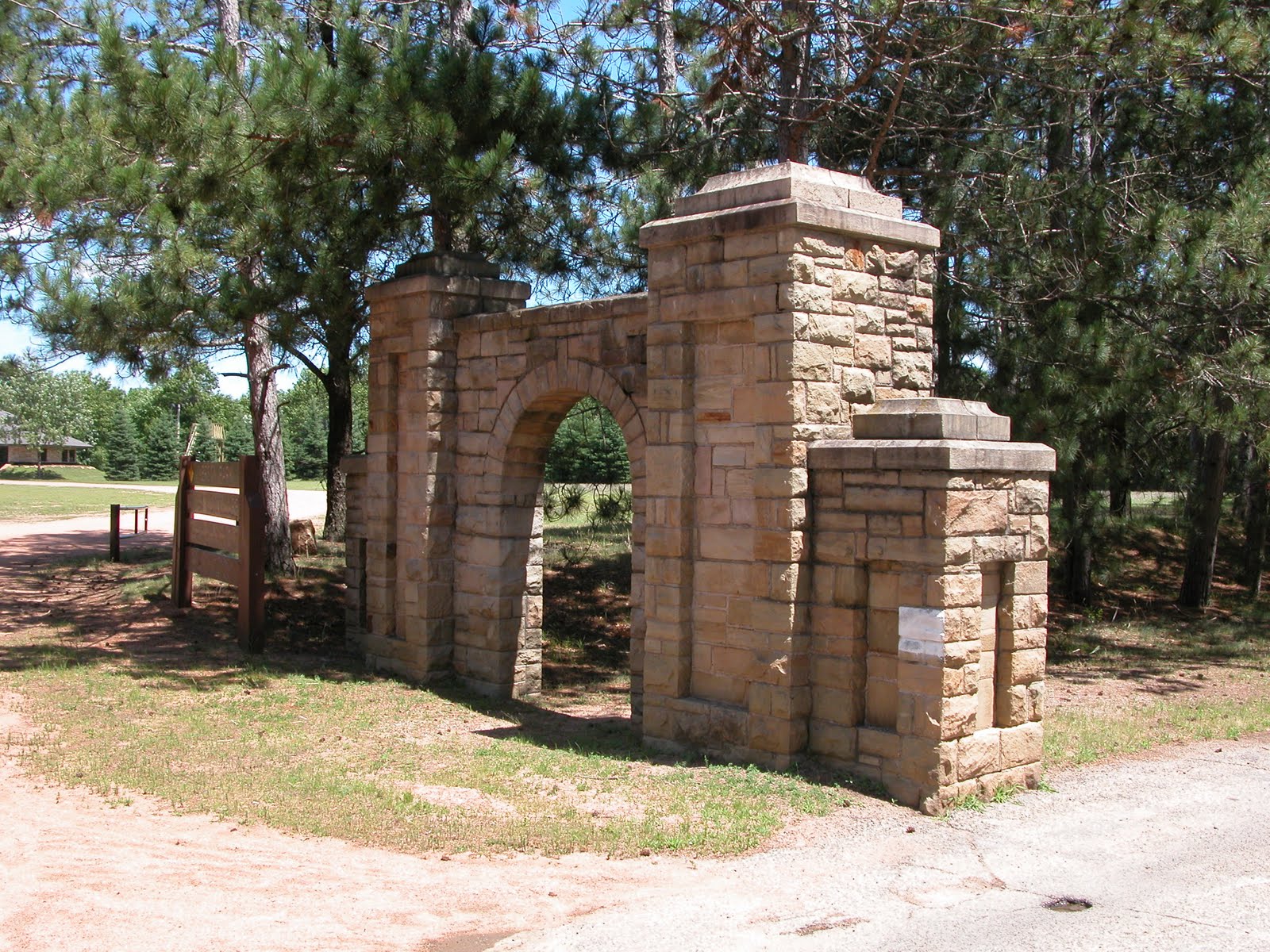 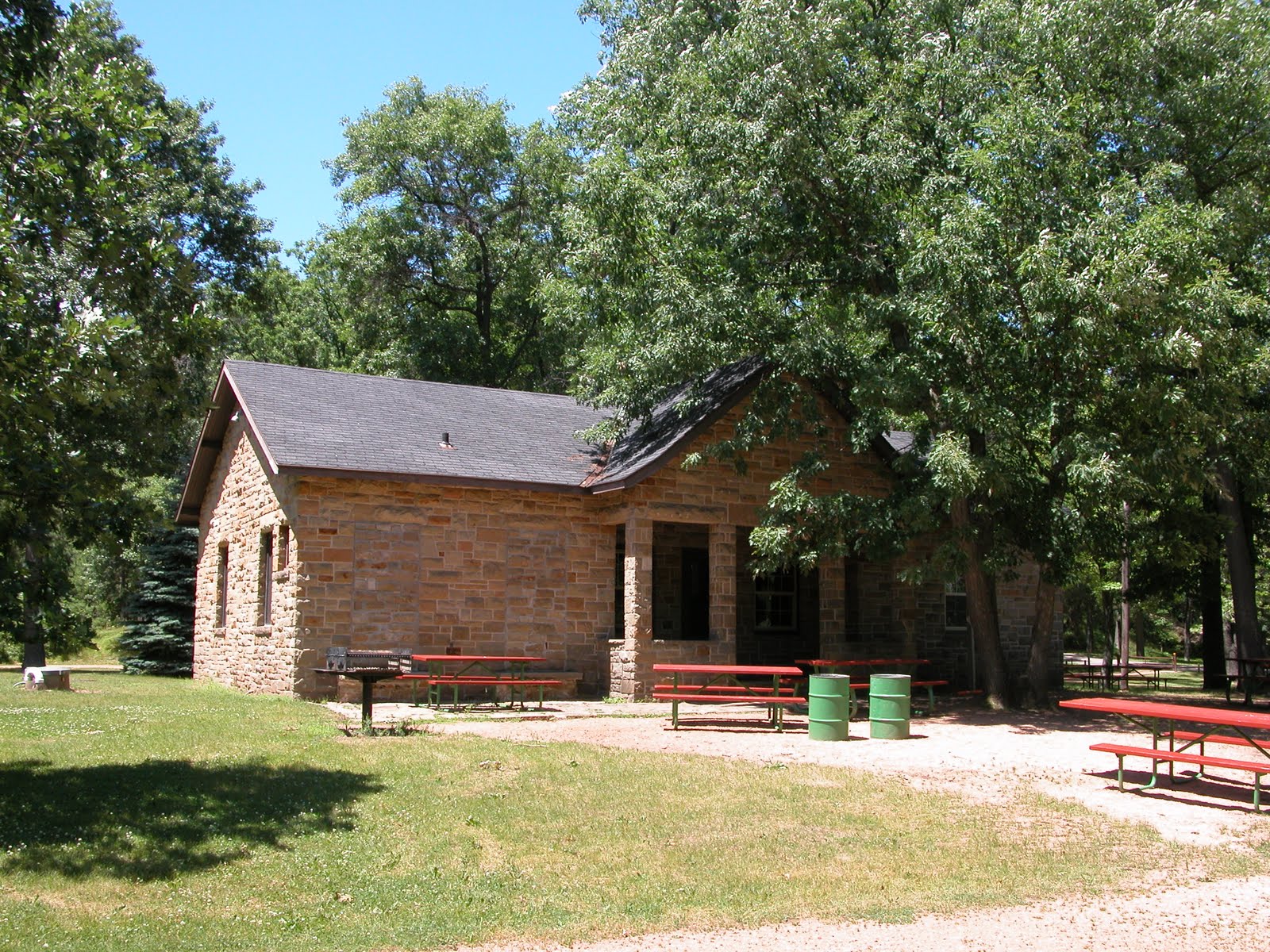 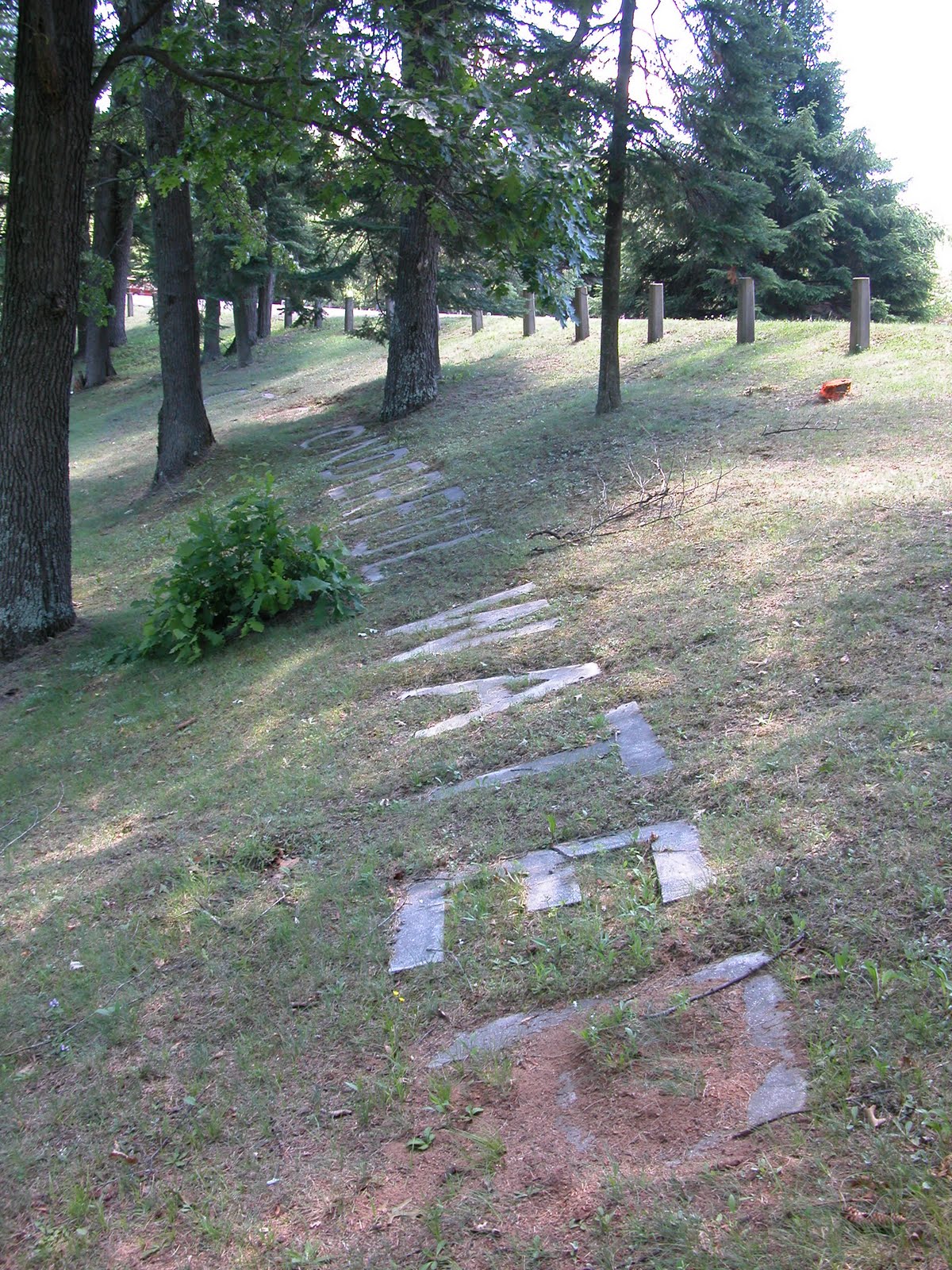 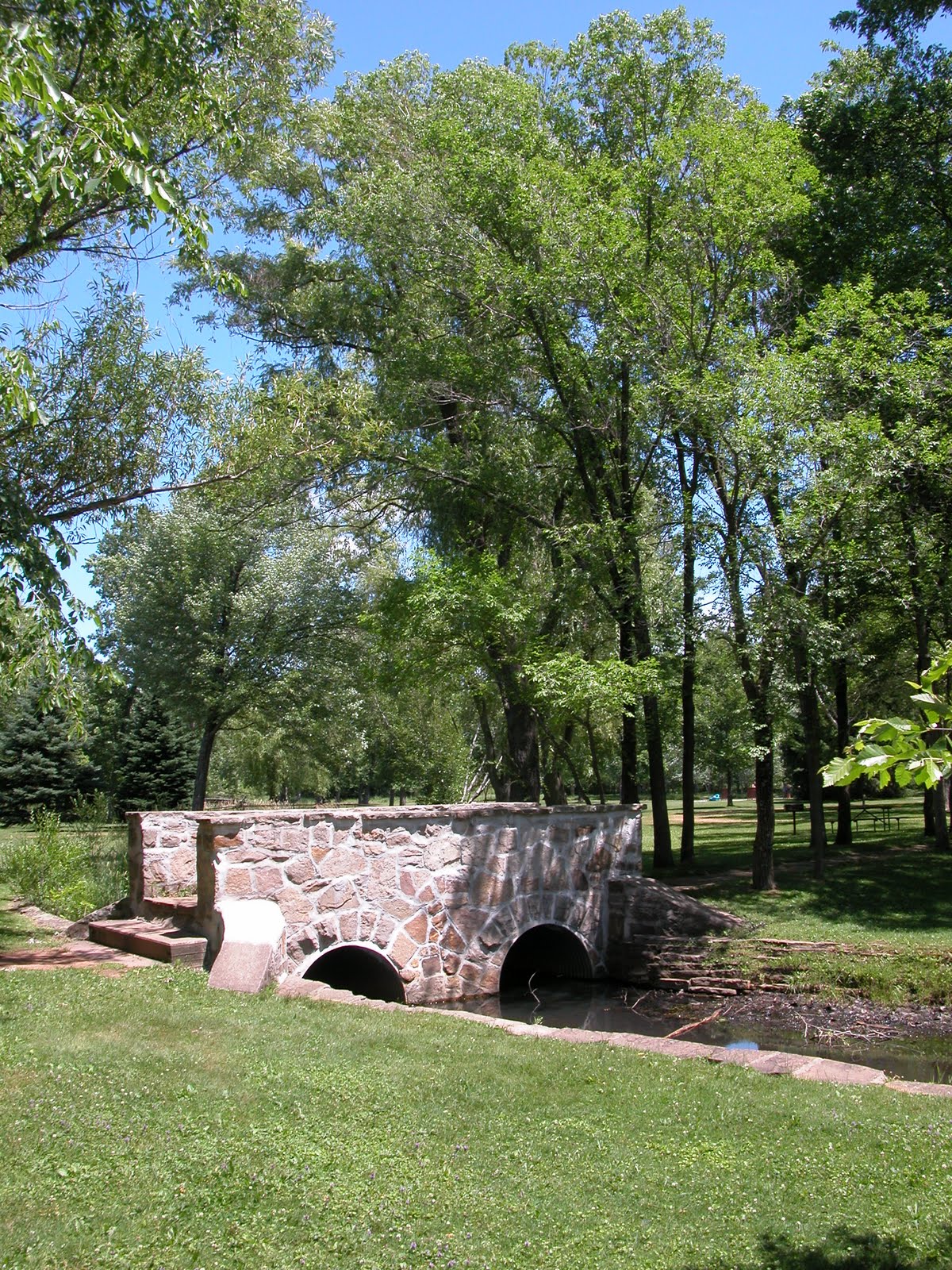 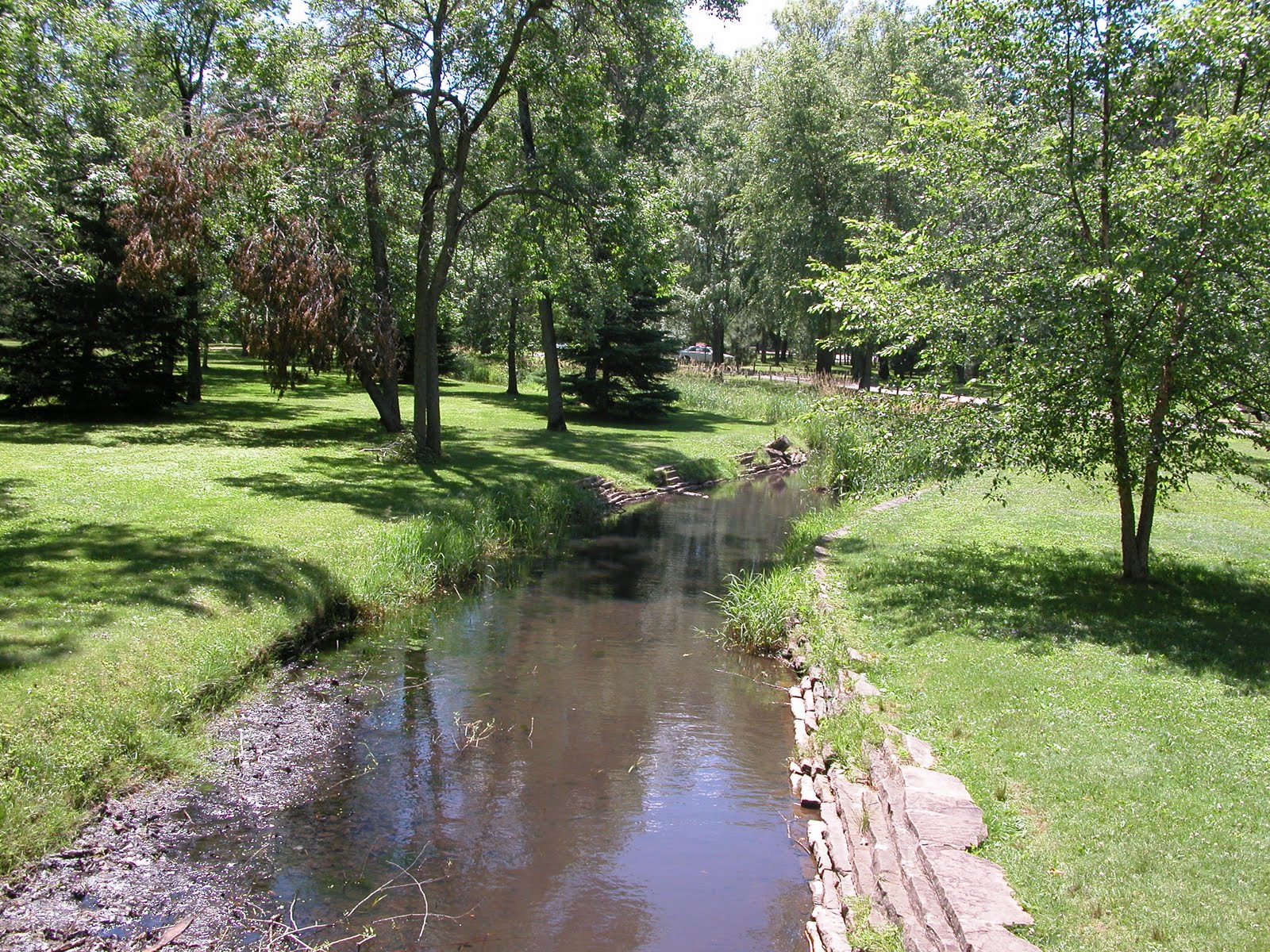 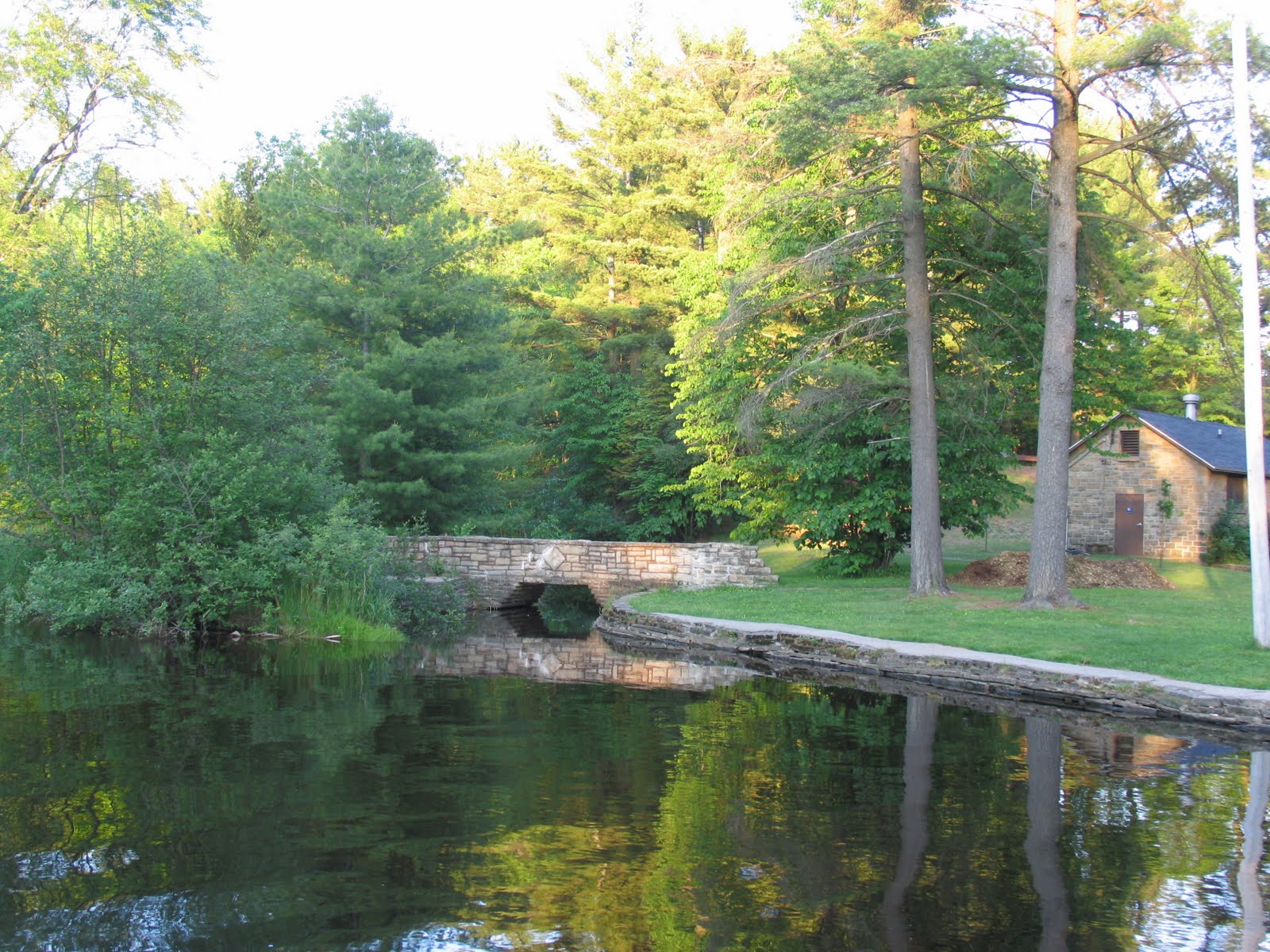 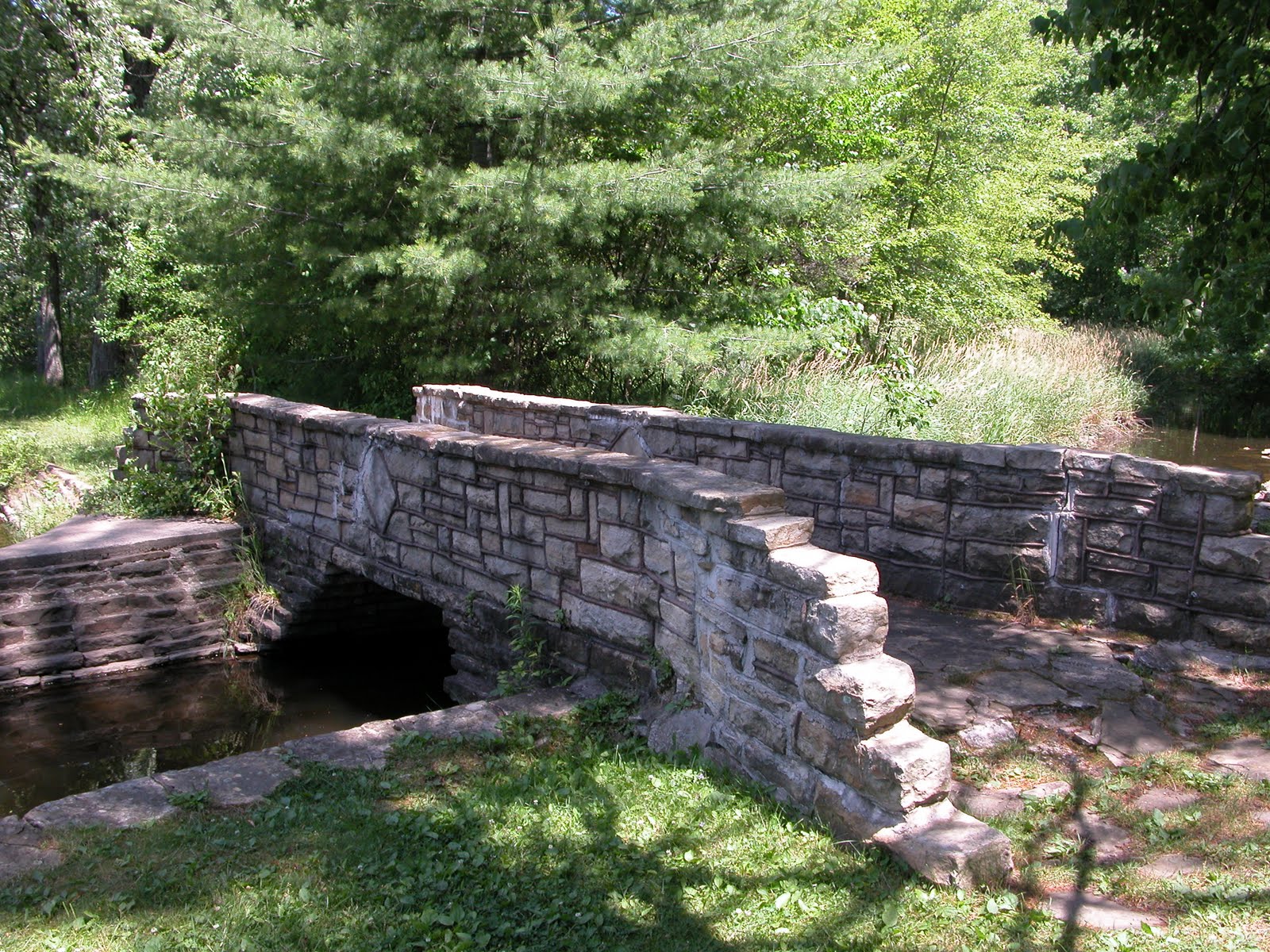 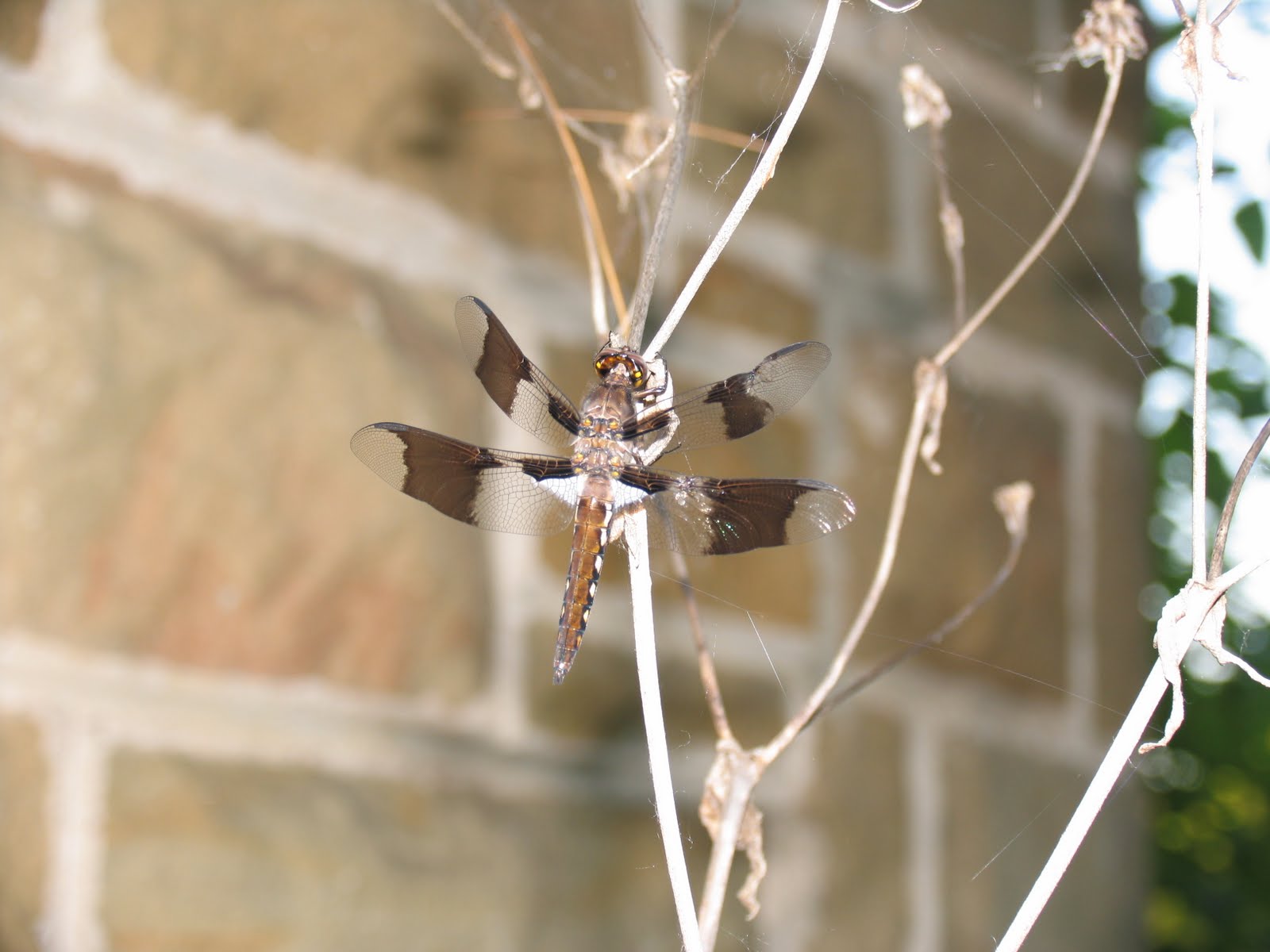 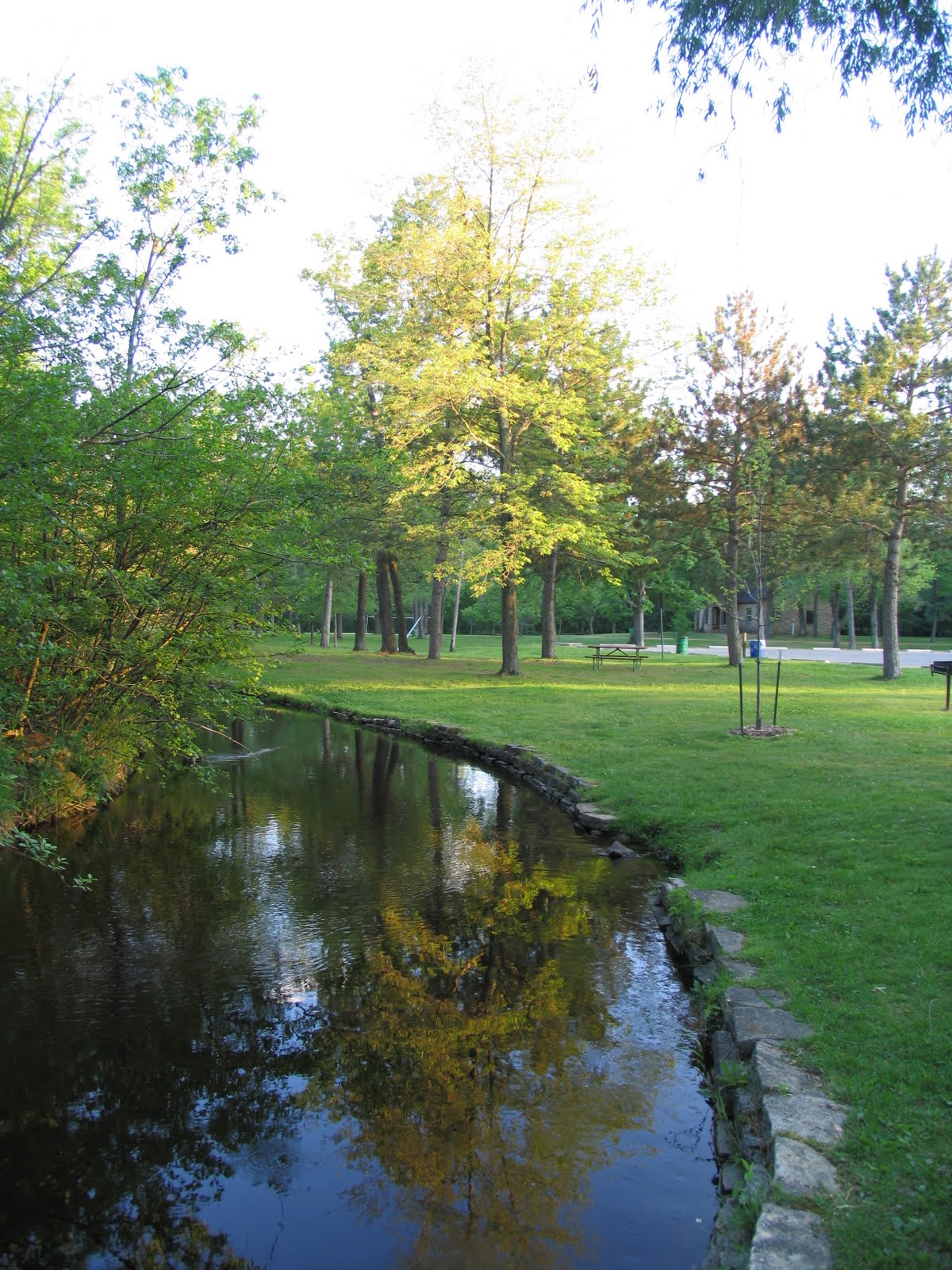 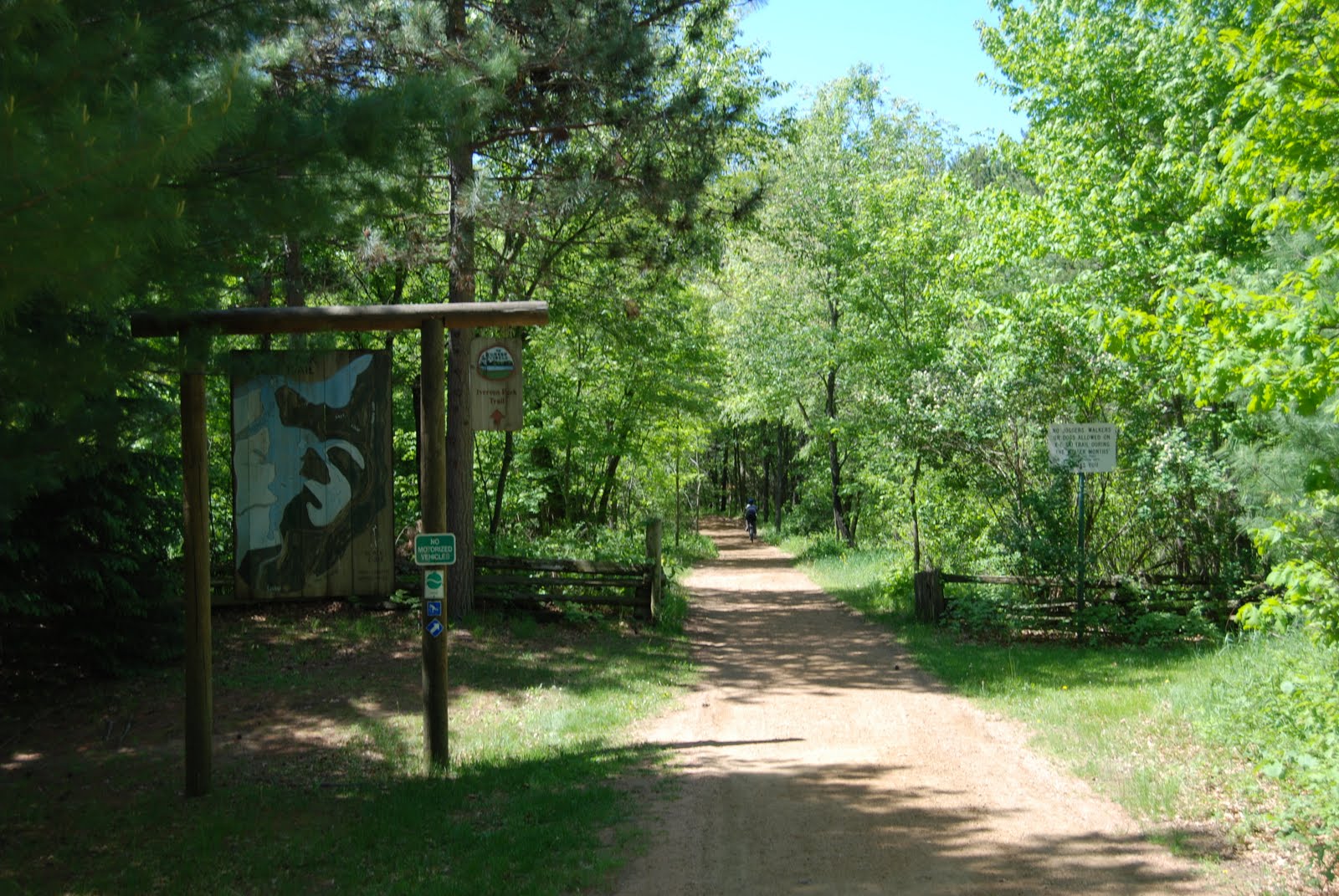 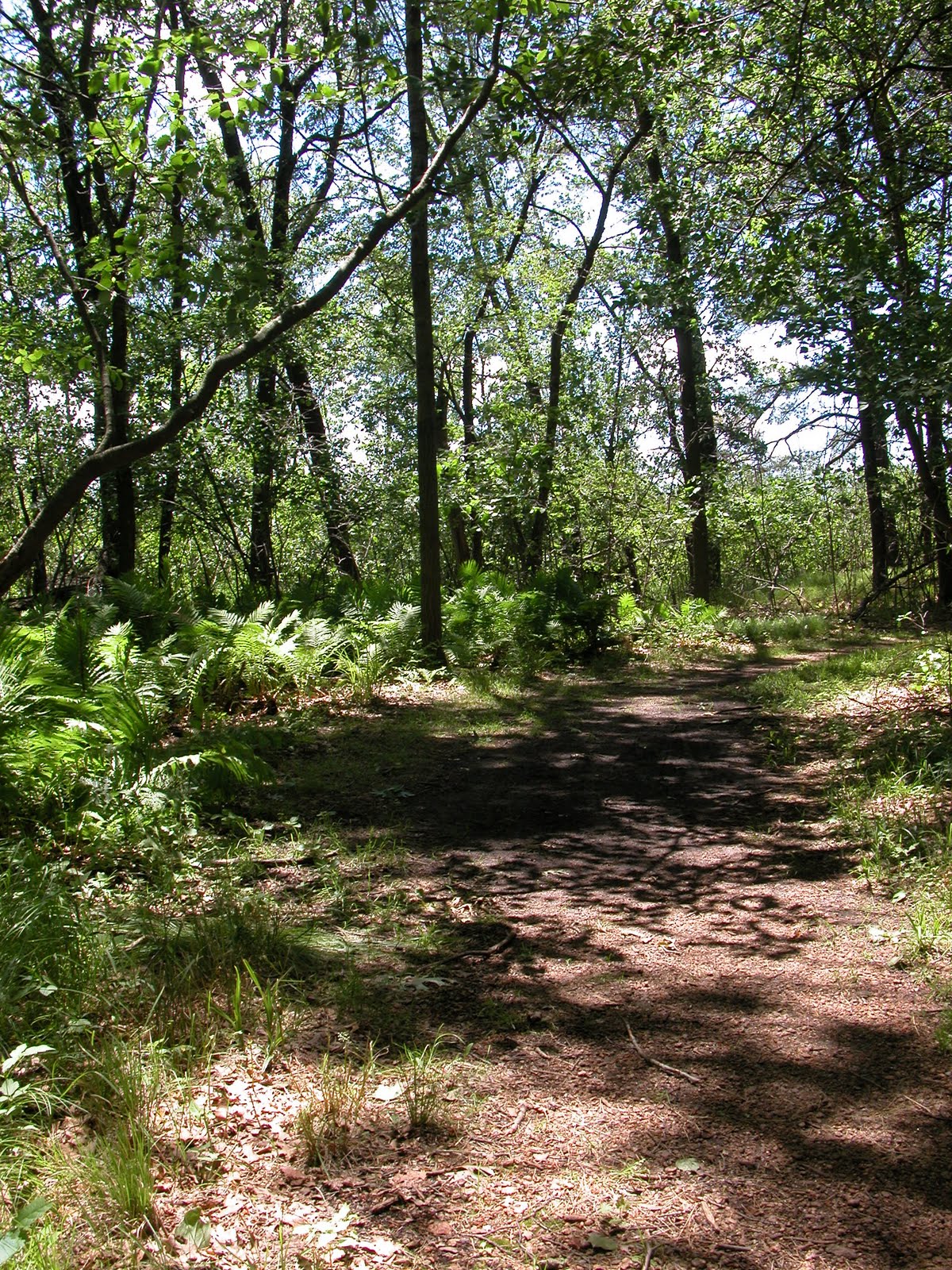 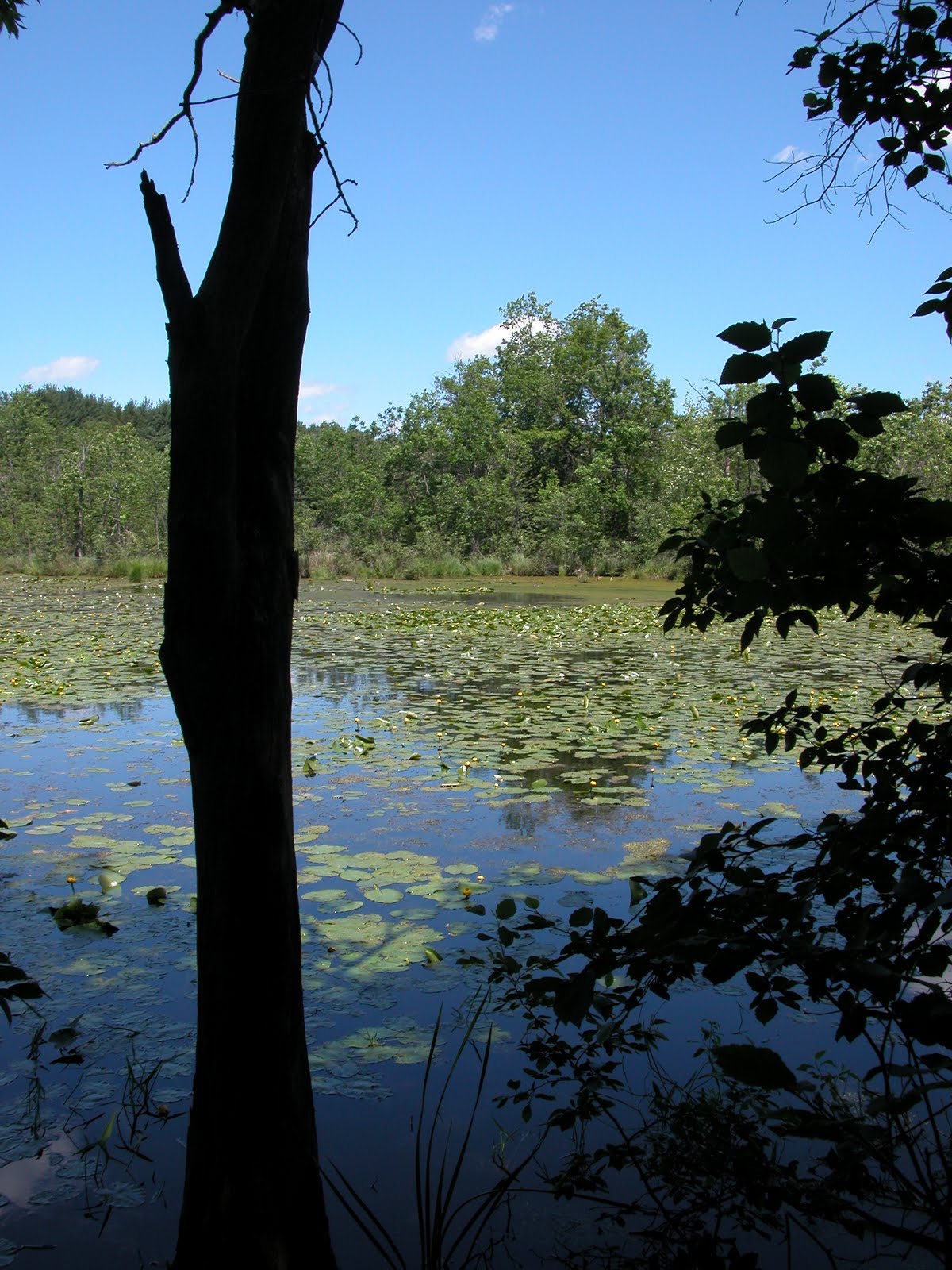 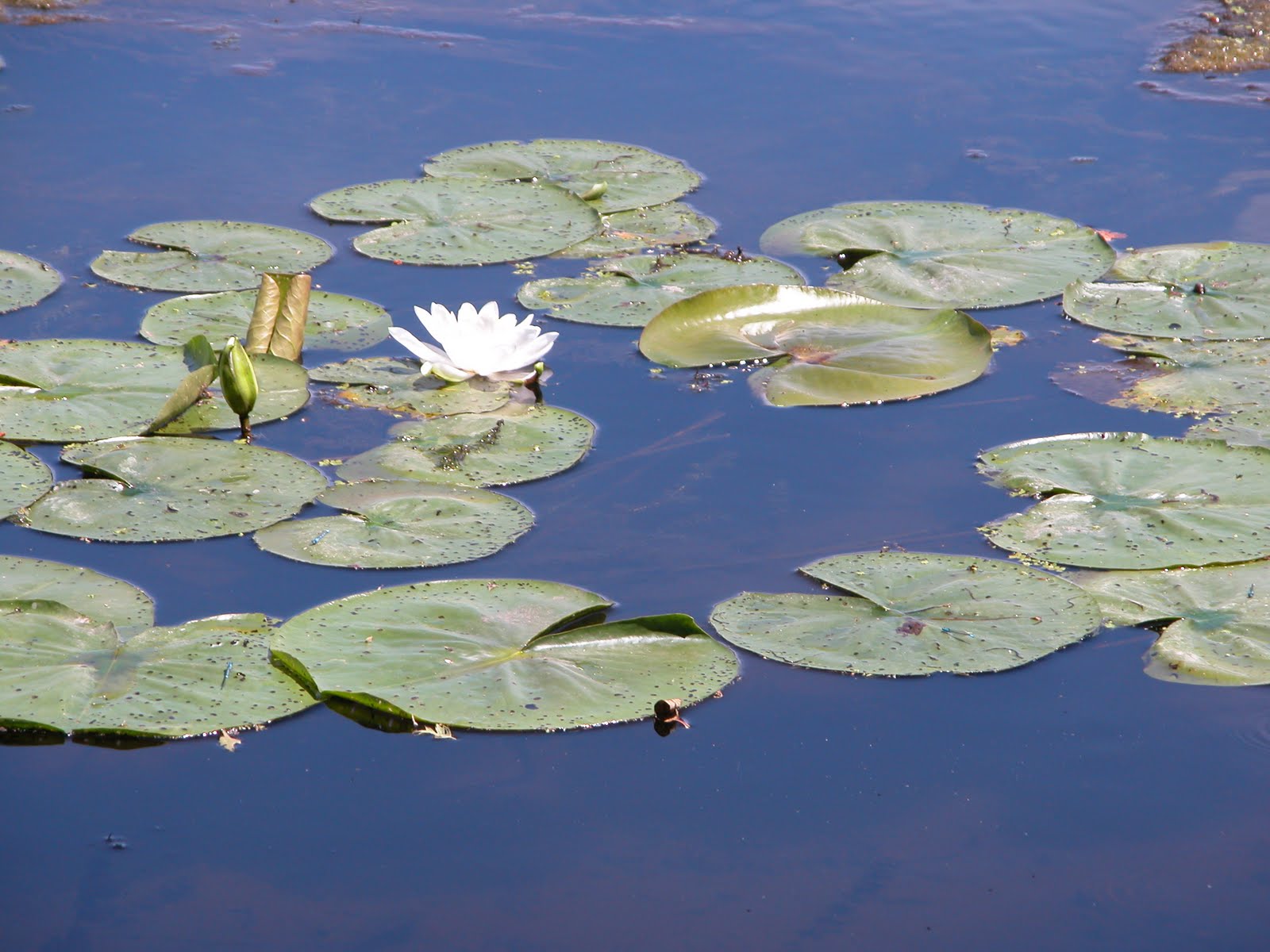